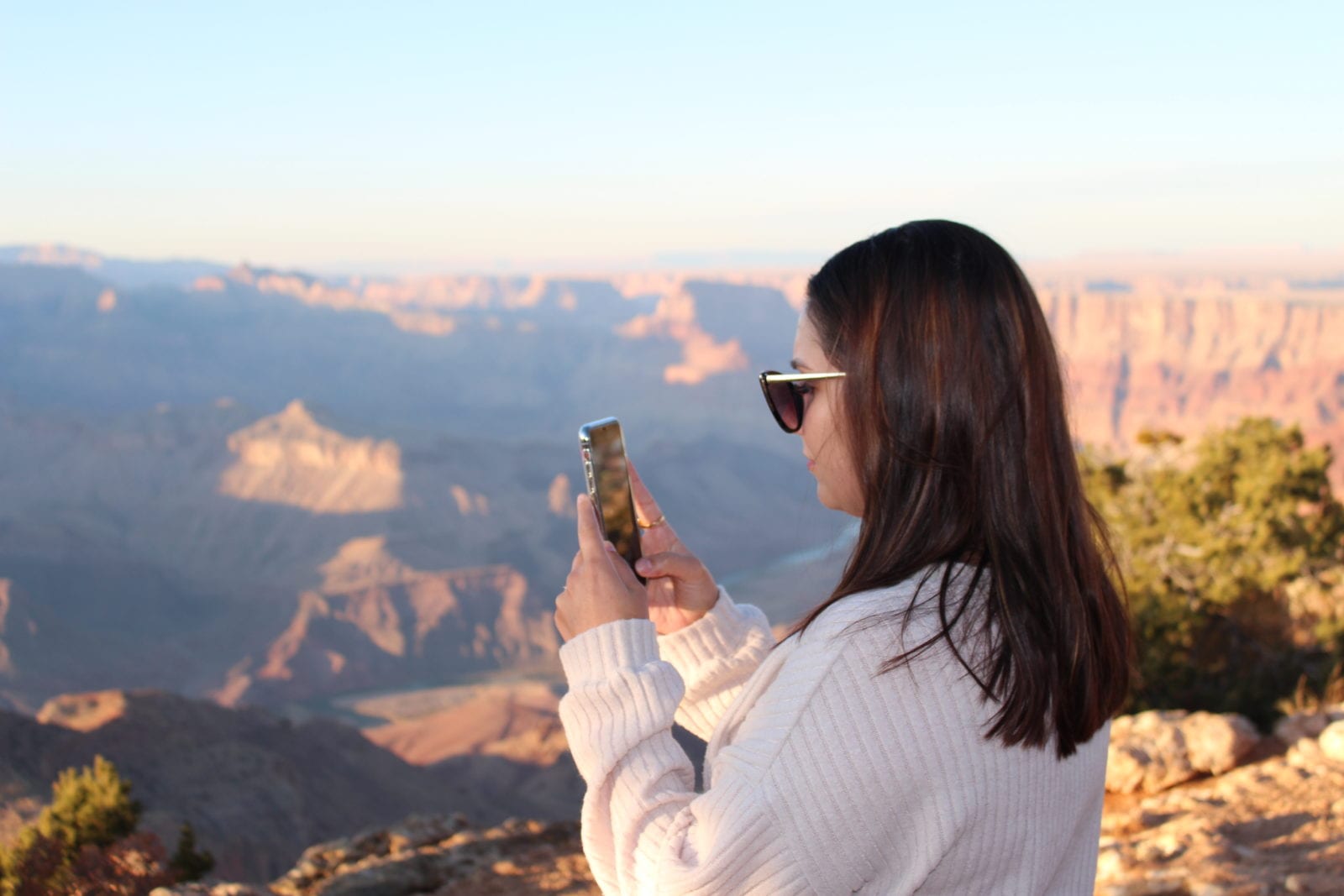 10 Major Tips That Will Help You Grow on YouTube

Since this year started, I have been doing a lot of research about YouTube. I know what you’re thinking. What the hell? Why is this girl doing research on YouTube, and not just focusing on putting out content on YouTube? Well here’s the thing. I’m creating content and I have been posting two videos a week, but there always has to be a method to the madness. With everything you do (corporate job, hobby, passion, business), you need a solid plan for what’s best and while I’ve been on YouTube since 2014, it’s not easy to grow when you’re following the algorithm and the changes month to month. Similar to how we are on Instagram.

I’ve watched numerous videos from creators talking about the algorithm, how to adhere to YouTube's "rule" and I’m trying to learn these tips and tricks as quickly as I can so I can apply them to my content. I’ve been stuck at 10,000 subscribers for literally years. This is the year we start going upwards in subscribers, but more importantly views and engagement on videos too. Nothing sucks more than spending hours on making a video, and then literally nobody watches it or sees it. I decided to get more serious and commit my time to creating video much more often, because I enjoy video and it really builds a deeper connection than Instagram does.

1. Don’t comment on other’s creators’ accounts in the hopes they will engage back.

After listening to several gurus’ videos, and reading a lot of articles, it is not beneficial to just leave comments on hundreds of people’s channels and videos. It will not only take a lot of time, but people don’t always read the comments and if they do, their instant reaction on YouTube is not check out your channel and leave a comment back. It's just a foreign concept in this realm, so save yourself the time.

This goes without saying, but I lot of people like to throw content into the wind and hope something sticks. That’s typically not the best way to go about it because you don’t want to waste people’s time and annoy them by giving them half assed content. If you’re going to put in the work and do it at all, make sure the quality is there so it’s not subpar quality. I’m a big stickler about this. If I’m going to add on another project, or do a piece of content, I will do it the best ability that I personally can. If the quality is going to be questionable, I will fix the issue first before putting the content live. There's been several instances where I've seen someone throw something together and it's clear it was rushed, and came together in a hurry. Hold that piece of content, make it better and then release it. It will be okay if it has to wait another day to go live.

Experiment with different types of content, and different types of styles. If you’ve always talked about skincare, try to see how makeup does. If you do fashion, try to incorporate travel alongside fashion. Most popular creators today started with just one specific topic or niche, and then expanded over time. You really never know what is going to be the most influential and the best received throughout your network, but also what will attract a brand new audience. A new topic could bring a new wave of eyes, which could really grow your channel and also the topics you cover.

Every single successful YouTuber I’ve ever spoken to, and ever video I’ve watched, has said to post consistently and even try to nail down the specific time of video too. If you're going to get "serious" about YouTube, the recommendation is to post 2-3 times a week. I know it doesn't sound like a lot, but after week 3 you're really starting to feel it because you've got new deadlines, editing is taking longer, you've got 5 videos filmed that need hours of editing each, your dog gets sick and then typically it's the YouTube video that ends up taking the hit. This has been the case with me for years. I start, then I stop, I start and then something happen. This is the year of consistent YouTube videos and establishing a better connection with the audience, because talking to you is so much easier than just posting a picture.

Many YouTubers mention “a video” that gained them an insane amount of subscribers. It was about a popular topic (possibly even trendy) and their content was published in a timely manner so that people searching for that trending topic found their video. For example (for those of us in the beauty space) when Lipstickgate happened, having a video about the situation in the heat of it was crucial to getting the views in the beginning. People were searching the internet and especially YouTube about it. I was able to gain several hundred subscribers because of my videos about the situation, and while I’m not a “drama” channel, I had to discuss it because it affected me directly because I bought some nasty lipsticks. If there is something happening in the media, it is a good time to try to upload your video in regards to the subject while the topic is hot. 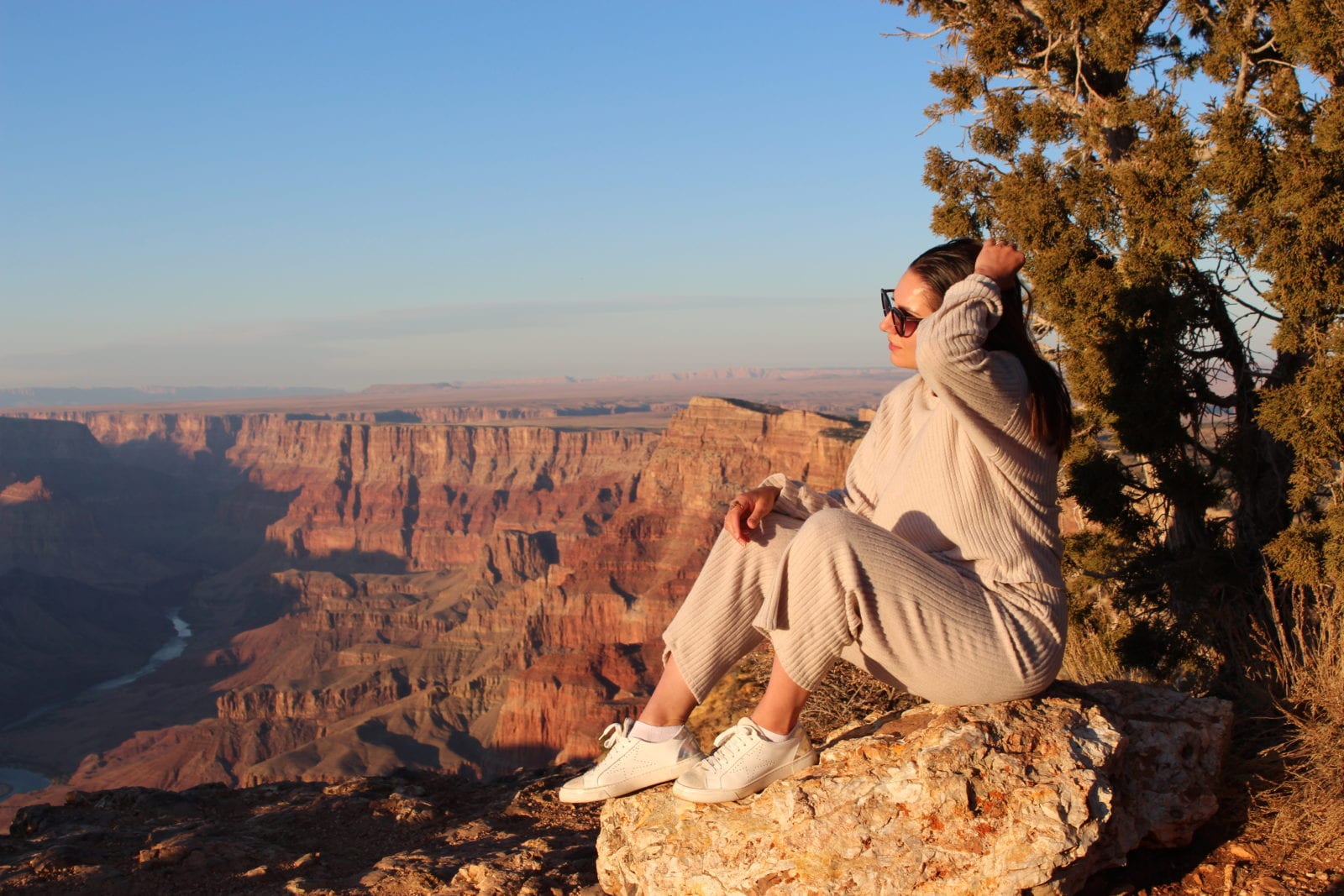 6. Learn to have a camera presence.

You may be the coolest funniest person IN person, but if you don’t have a camera presence it’s going to be hard to engage people you can’t interact with on a daily basis. When I first started, my friends said I had a “camera voice” which was super high pitched. You learn how to act normal and just be yourself over time. It definitely gets easier.

My weakness. It may take me 3 hours to edit a video, and then I go to make a thumbnail and realize I didn’t take a high quality photo for the thumbnail. Dangit! Then I take a screenshot of a still from my video, and it’s low quality. Not to mention I’m not super creative with thumbnails but it’s honestly the biggest piece for most videos, because it helps someone decide if they want to click to watch or not. That’s a lot of pressure, am I right!?

Because there's multiple people helping with everything, I have ideas written down for the rest of the year and I'm filming videos weeks in advance. Once travel picks up, you have to have content "on deck" so it can still go live and you're not taking a huge hiatus every time a trip comes up (because trust me, they will come up.) Organization is everything when it comes to maintaining consistency.

Whether it’s a student of YouTube, TikTok, Instagram, Pinterest, SEO, etc, it's important to stay a student. Learn the latest trends. Read the newest updates. How can the updates help you? Do they make your life easier? Harder? Do you need to change something strategically? There’s a lot of options when it comes to ongoing education, especially nowadays and YouTube themselves offers a lot of great resources.

10. Direct traffic from other networks to videos.

When it comes to getting eyes on your video, it’s important to use other platforms to get your friends and family there. Sharing on Facebook, Instagram, YouTube, Snapchat, and so forth. Even if you're not an "influencer" already, sharing with your friends and family in the beginning stages is so important. Every single YouTuber started with just family and friends. 0 is everyone's starting point, but after family and friends, things can really spread so start with your network and the people you know, and go from there. 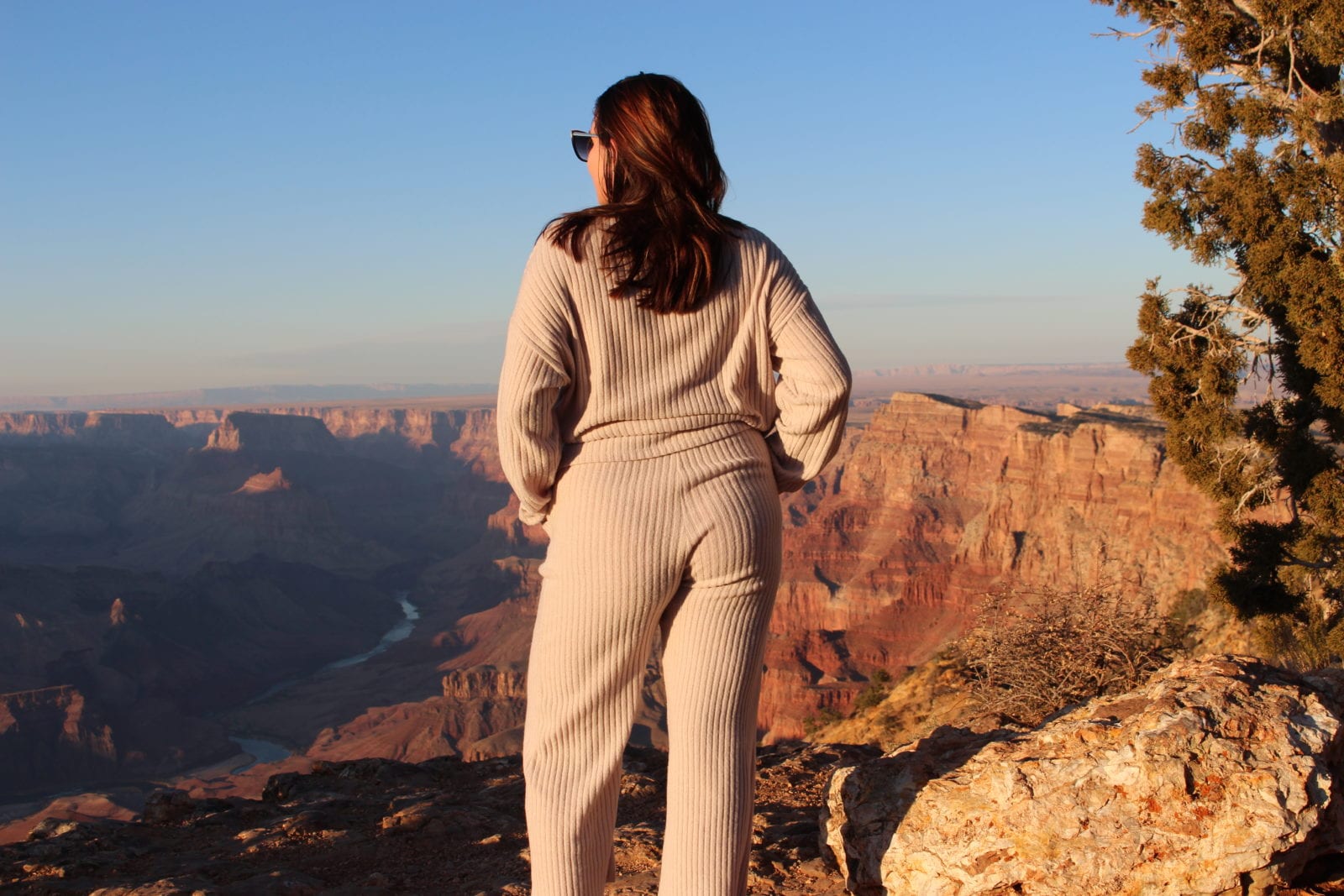 I hope you found some of these tips helpful. I spent the last few days reading and watching a lot of articles to learn more about a topic I myself need help in and these were the tips I saw over and over again.