For me, there's nothing quite like the satisfaction of knowing you nailed a transition. Take this video for example. It was pretty easy to make, but required a few things to make it so seamless and natural. Because short form video is really the hottest thing right now, it's really important to understand the basics of how it works whether it be on TikTok, Instagram Reels, YouTube Shorts, and even Idea Pins on Pinterest now. There's a lot of opportunity, and I want to share some of this info with you. 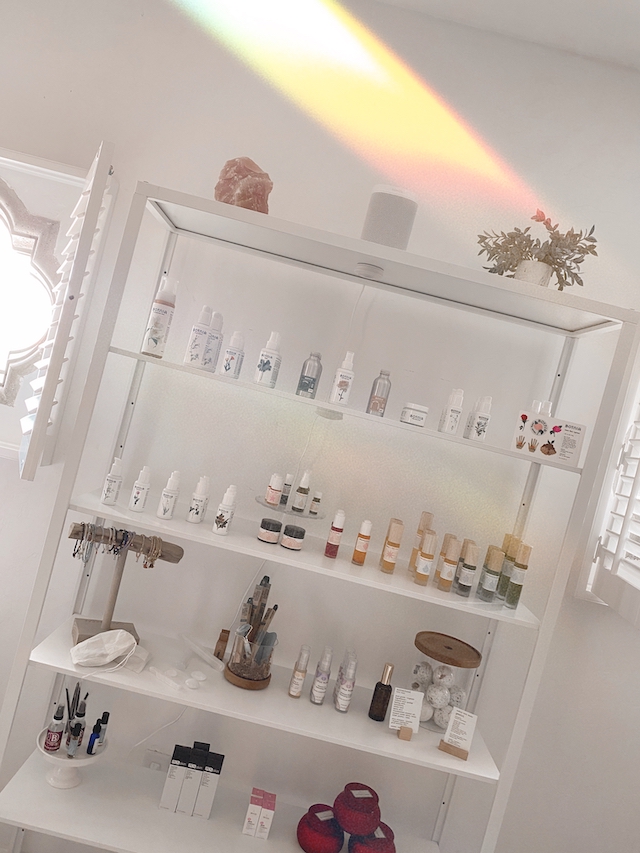 1. Use editing tools that you know forwards and backwards

Since I started a YouTube channel almost a decade ago, I have used Final Cut Pro. It was the biggest video editing software tool back then, I paid the flat fee and have been using it ever since. Even though there's a lot of tools available now, find the one that you can efficiently edit videos to a certain caliber. If editing on your phone doesn't work well for you, then try to find software to edit on your laptop. That's what I do, and it is so much easier and faster than me trying to use my fingers to adjust the beginning, middle and end of specific clips. To each their own, but if it's taking you hours to edit a really short video via mobile editing apps, then maybe that's not the most efficient way. Remember you want it to be fun to create content and not frustrating, so make it easier for yourself.

2. Always make it a seamless transition

The key to transitions is that they are always smooth. It can't be off even a fraction of a second or it just ruins the entire video. There's nothing more annoying to me personally than a slightly off transition. For example, when you snap your fingers and the outfit changes, you can't edit it so you hear two snaps. You have to always play around until it's one fluid snap that transitions you from outfit one to outfit two. If you're ever questioning that transition send it to me and I'll be straight up and brutally honest on if it's right. Usually you can tell when it's perfect, and there's nothing more exciting.

3. Maintain a pattern with the transitions

Try to keep the transition consistent to make it super catchy and entertaining. For example, if you're going to shake the camera (left or right) for each transition, stick to that throughout the video. Consistency is important, but also gives the video a focal point and also gives the users something to expect which will keep them engaged. In some cases it's awesome to switch the transitions, but as you learn transitions it's a lot easier to focus on one in each clip. An example could be putting your hand to the camera to black out the screen. The consistency will help you film the content and then allow for easier editing.

For me, transitions are everything. I get most excited when I nail a transition and get the video right where I wanted it. There's just nothing more rewarding then when the vision you set for yourself is met. Do I sound passionate about transitions? Because I am. They make or break the video, so have fun and follow the three tips to take your videos to the next level.

Do you create short form videos?

Thank you so much for these tips! I’m still getting the hang of short form video. This is super helpful!

Ok, this is AWESOME & honestly just what I needed to hear today! I am going to try to make a reel today or tomorrow (key word ‘try’ lol).. These are such great tips! Thank you for sharing them!!! xx Julie