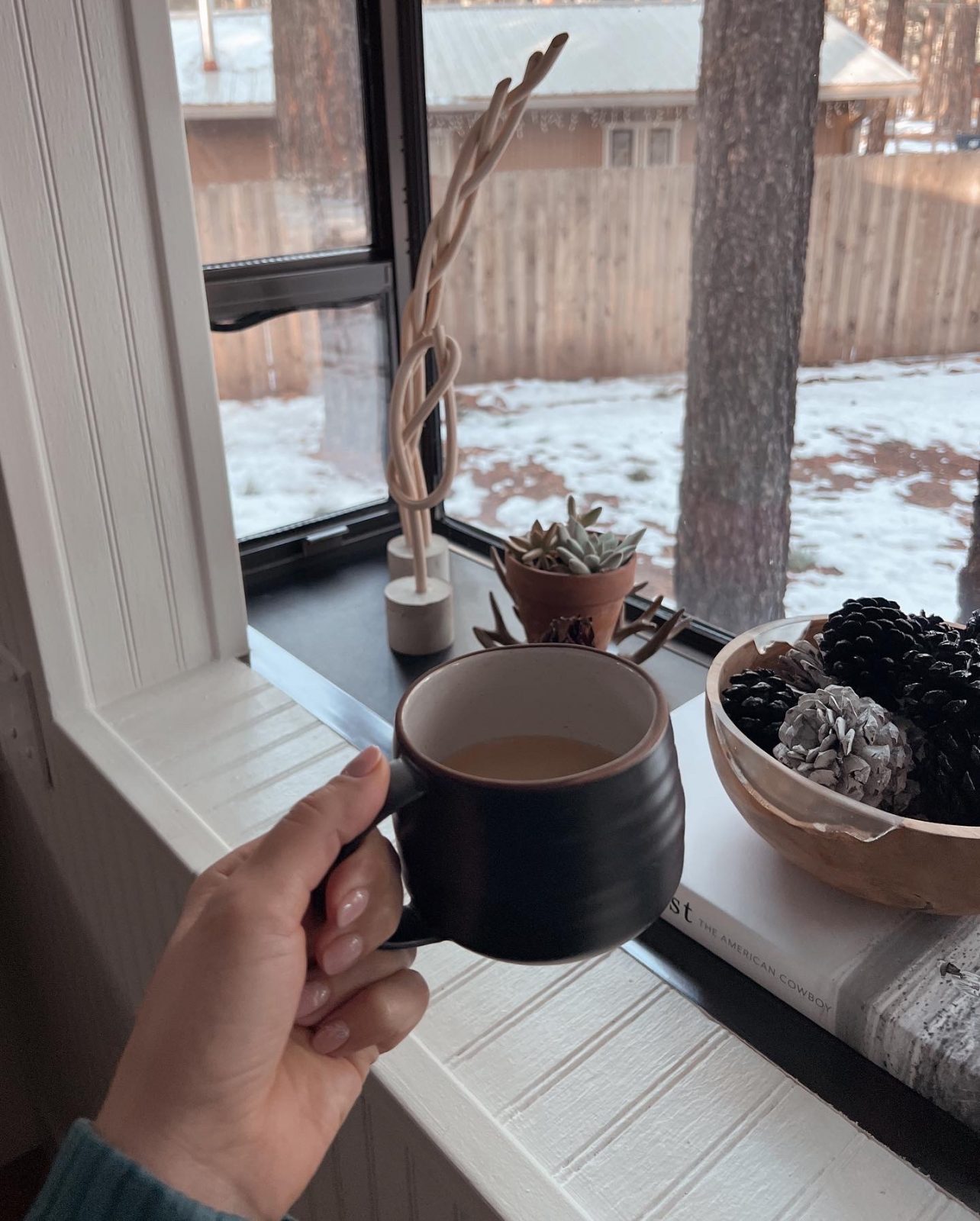 You read that right. Six. I love to read multiple books at a time because I get bored with just one storyline, but I also need easier light-hearted reads when reading more serious books. Let's dive into the ones I'm midway through at the moment.

As you might imagine, this is a bit more of a serious book. It is almost like a textbook because there's so much research based information, and references to specific studies. Not to mention there's a lot of nutritional information to the point where I add sticky notes and highlight quite a bit so I can easily reference back to it. A lot of the chapters require a bit of re-reading so this isn't a poolside read. It is more of a read that requires note taking, rereading, referencing back over time.

Over the last few months, I have been blazing through the Stephanie Plum series by Janet Evanovich. If you recall from my past mentions, I read all of the series almost a decade ago (when I was also really into reading) and back then I believe there was only 15 books. Janet has kept busy, and the series if up to 28 now which is so cool. However this is a reliable thriller style book I can easily read. I also want to get to the end of the series to know who Stephanie ends up with, what the latest drama is with her family, etc. It's nice to follow a story all the way through so Janet did a great job wanting her readers to continue the series.

Going There by Katie Couric

Since I decided to join Literati (a virtual book club) because Tinx is hosting her own book club on there, I committed to a full year of books. This was the first book for the book club, and I've been slowly, very slowly, and going through it in pieces. I think Katie is such a fantastic writer, and I love how she uses such descriptive language to describe her thoughts. If you were thinking of getting into autobiographies, I would highly recommend scooping this one up because it's easy to read and you feel like you're Katie's friend as you learn more about her and her life through the decades. Not to mention it's really cool to read the success of someone so badass, with a rich career.

Now this one is an audiobook, which was recommended in another virtual book club I'm in (my favorite one TBH.) While I'm not the best auditory learner, I have slowly been able to get into specific easy reads when it comes to audiobooks. My first audiobook in a long time was Survive the Night by Riley Sager, which was difficult to listen to for me whereas Little Monsters is actually pretty easy to follow along when it comes to the storyline.

Nothing quite like a CoHo novel. IYKYK. I am just a total sucker for every single one of her books, and they always reel me in, in the very beginning. I get hooked from page one, and then have to keep reading until ungodly hours of the night. When it comes to this one, it is distinguishable and easily identifiable as CoHo's writing. I could read a few chapters of any of her books, and just know it was one of hers. A few of my favorites of hers include Verity and It Ends With Us.

This is one I started reading a few weeks ago, and I've been enjoying the discussion around alcohol itself. It's interesting to read about how we are a culture obsessed with it, and it's true. When someone doesn't drink, the question is "why?" and we don't ask the why of anything else. "I don't like tea" "Well why don't you like tea?" Nobody cares unless it's alcohol, and I'll admit I've been the same in the past. Trying to get myself out of the mindset that a drink after 5 PM is a treat, has definitely been work. The irony of Sex and the City incorporating this book into the mix with Miranda is quite timely, since I think everyone could read this book (those who drink and also those who don't really get down with the cocktails.) 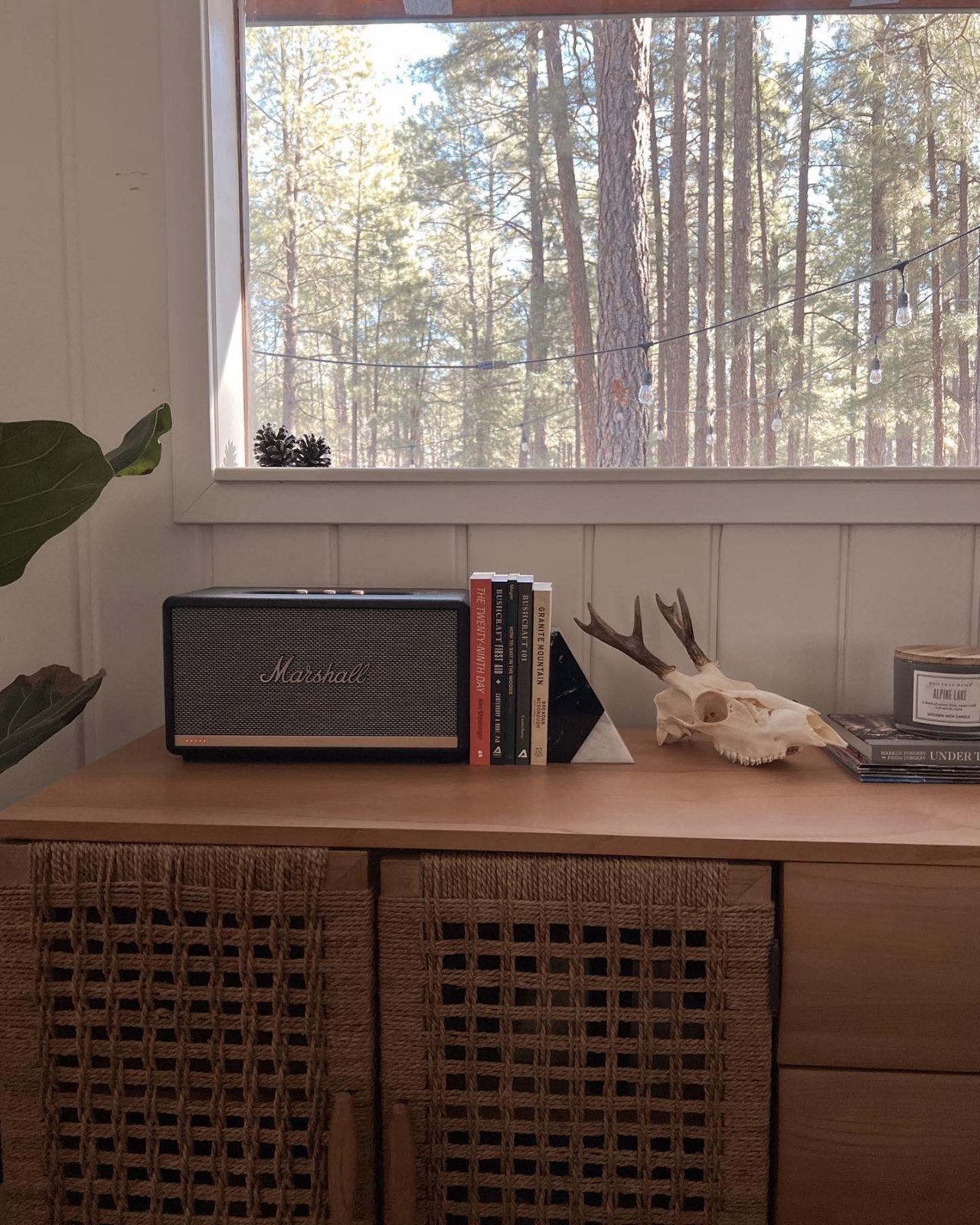 What are some books you're currently reading?

I am always adding to my 'To Be Read' list, and at this point it's gotten a bit excessive but there's always more books to add.