Arizona vs. California: College Football - adaatude Skip to the content

Usually, I’m not one to post about sports because let’s be honest this is more so a space on the internet for me to review beauty products and tell you about the amazing places I visit throughout the year because I’ve found that’s a niche I’m much better versed in. Lately though I’ve realized that I want to include more on my little sliver of the internet than just beauty and travel. This weekend I did something unlike me nowadays and joined some of my girlfriends at the Arizona tailgate. The game was against the Berkeley Bears. It used to be strange to me that Berkeley claimed themselves as “Cal” because there’s quite a few UC (University of California) schools in California so for Berkeley to take “Cal” and be referenced as California always annoyed me. Regardless of school history and name selection, the game was on. To be completely honest with you, I was very uncertain about the fate of this game because they have stomped on our football team many years in a row. Also if you remember last year’s college basketball series, they were the team that RUINED our winning streak. Bastards! I do say that all in good competitive fun of course! 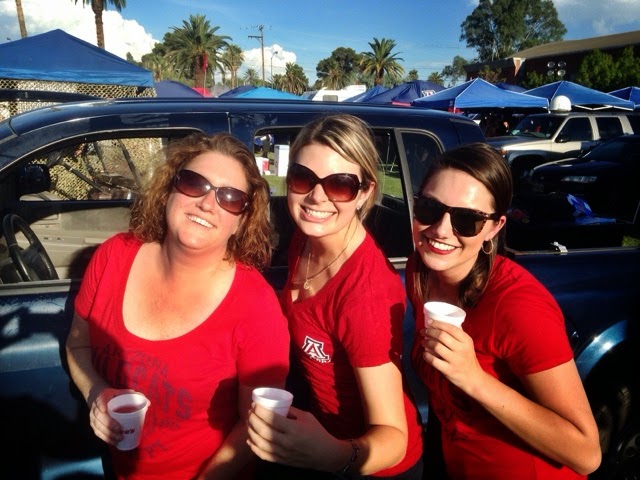 Here are a few shots I took on Saturday afternoon and evening #BearDown Wildcats! 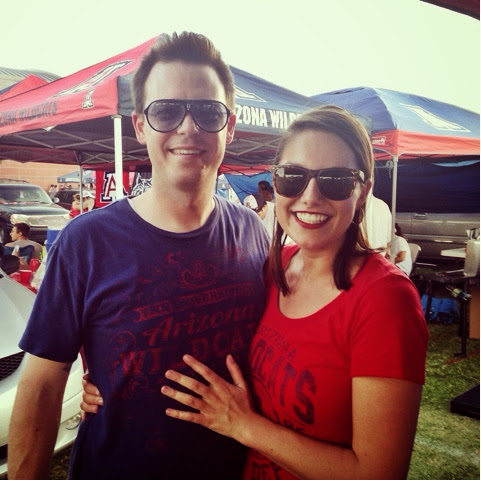 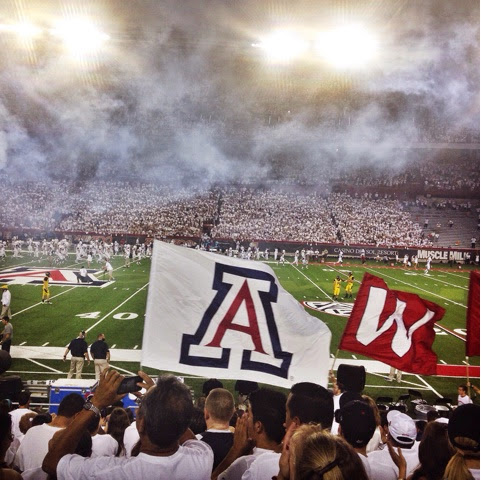 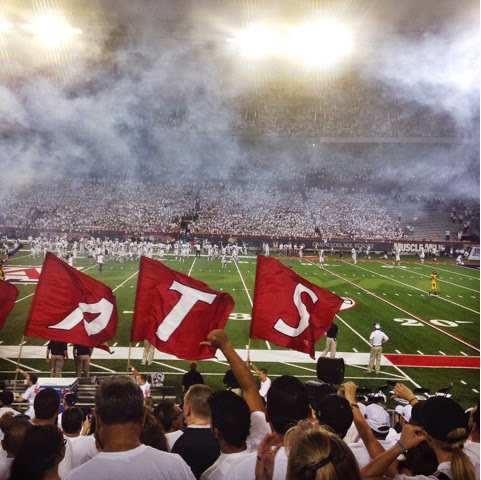 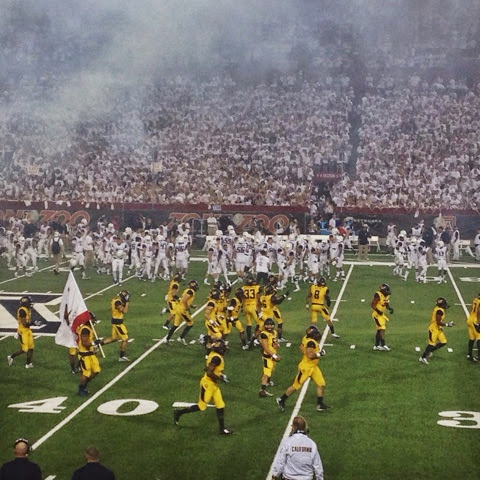 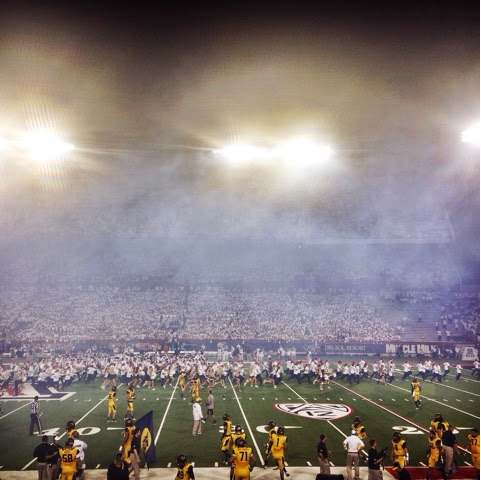 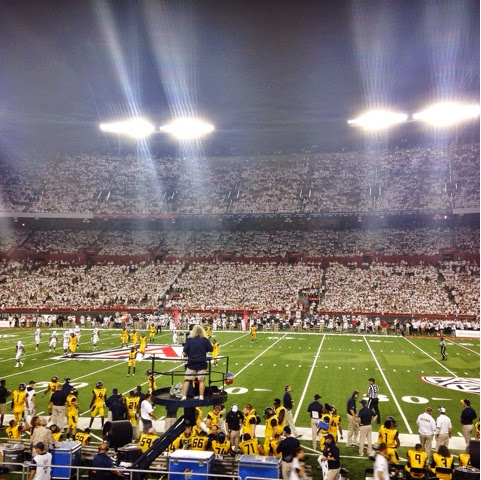 I had a feeling this could be either a very boring or very good game and LOW AND BEHOLD in the 4th quarter, the Wildcats scored 36 points and had what the reporters call a “Hail Mary.” Although I did not stay ’til the end of the game, it was definitely one for the books. We are now 4-0 this season.