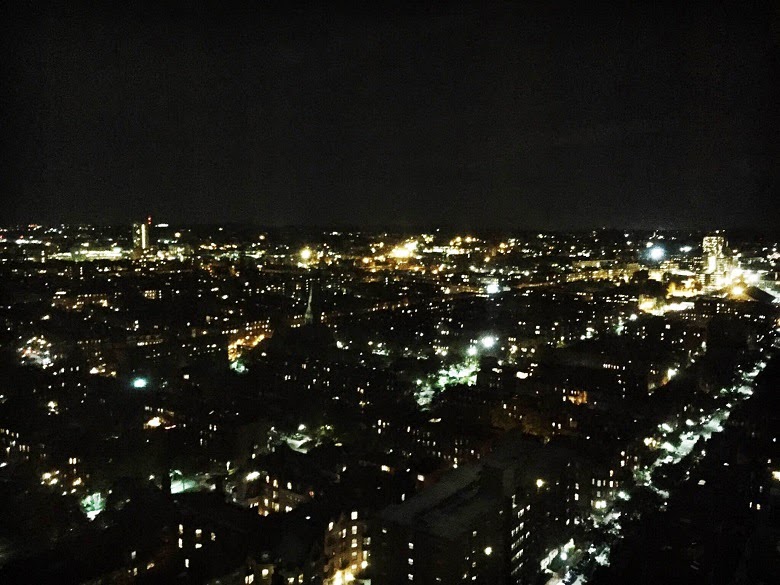 When I arrived in Boston, it was late and I had been traveling all day.

I had no idea there was so much flying time. I was unpleasantly surprised to hear my second flight was four and a half hours long. However after all of the travelling nonsense, I finally checked into my room. Once I opened the blinds, I realized the long travel was 100% worth this incredible view from the 24th floor of the Boston Marriot Copley Place. 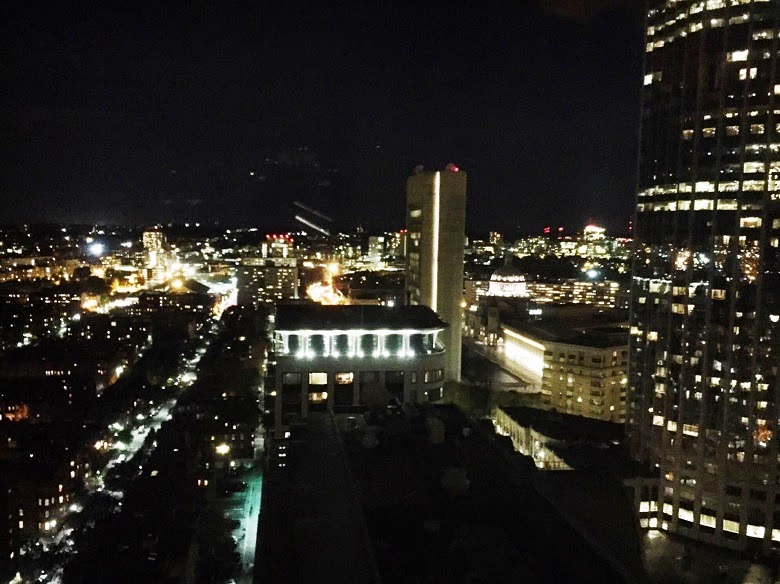 The next morning the sunrise was just as incredible. I overlooked the city holding a fresh cup of coffee in my hand and I felt so content in that particular moment. I’ve got to admit, Boston definitely tugged at my heartstrings a bit. I could totally see myself living in the city. 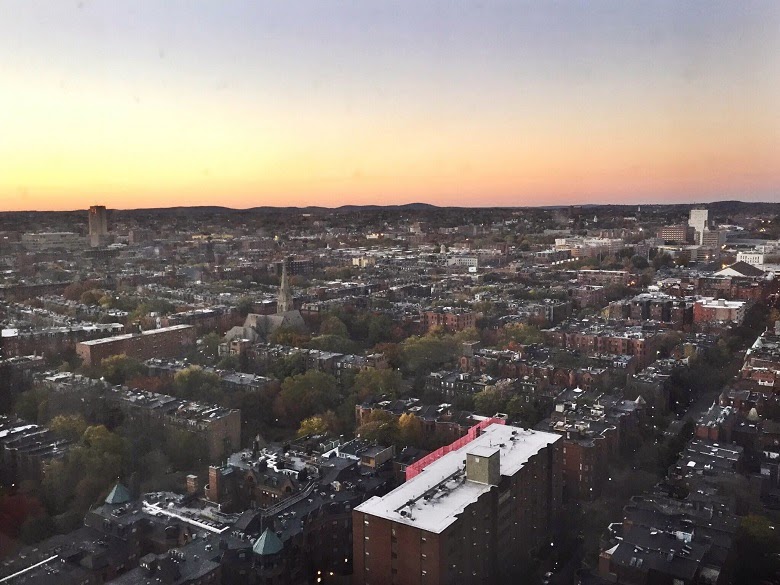 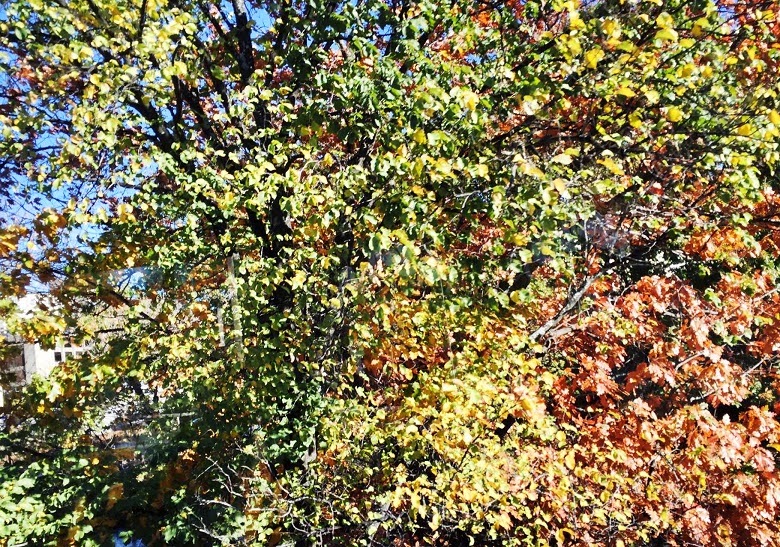 The next day I decided to venture out a bit and explore as much as I possibly could for a few hours. I jumped on a trolley and decided that I would let the day take me where it may. 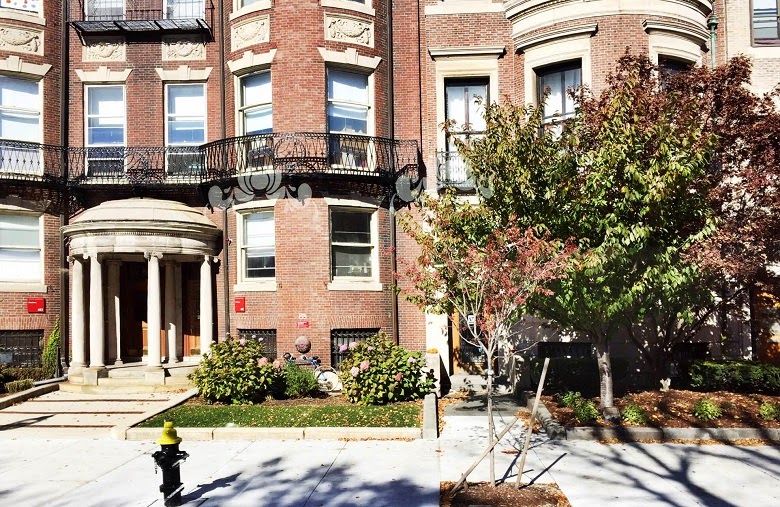 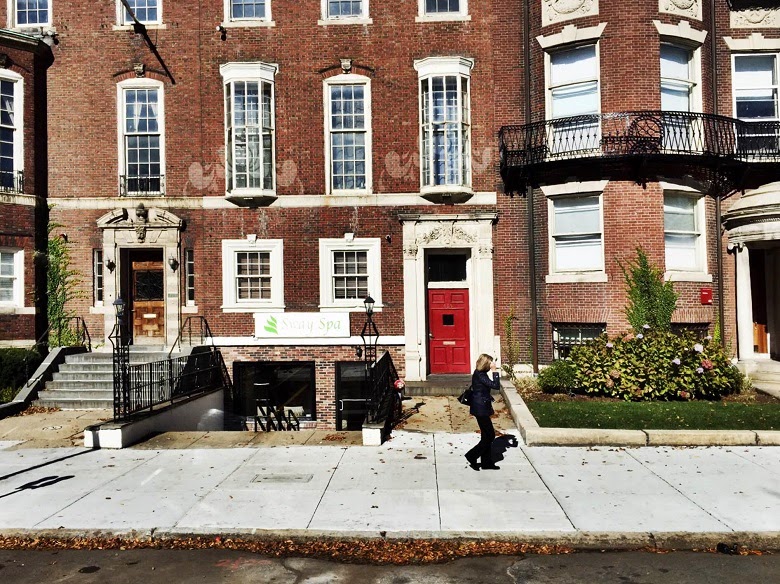 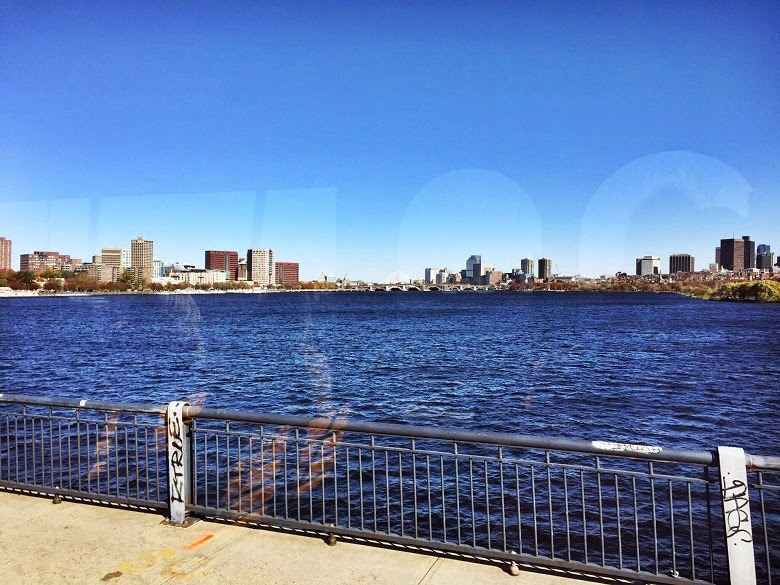 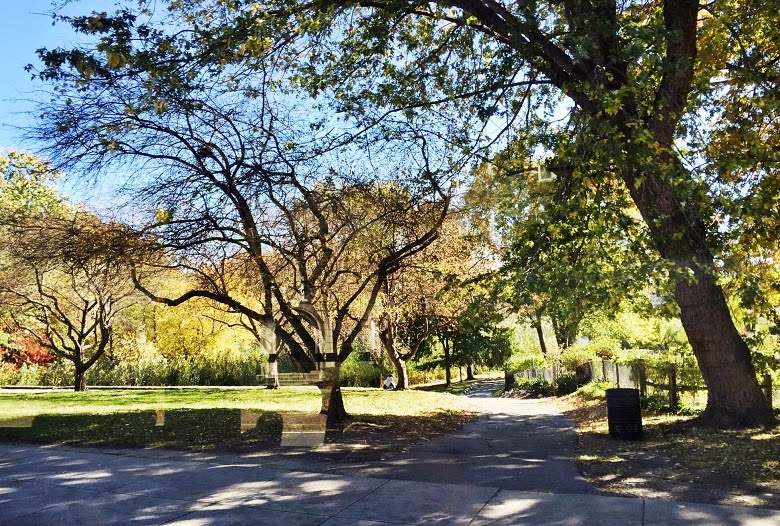 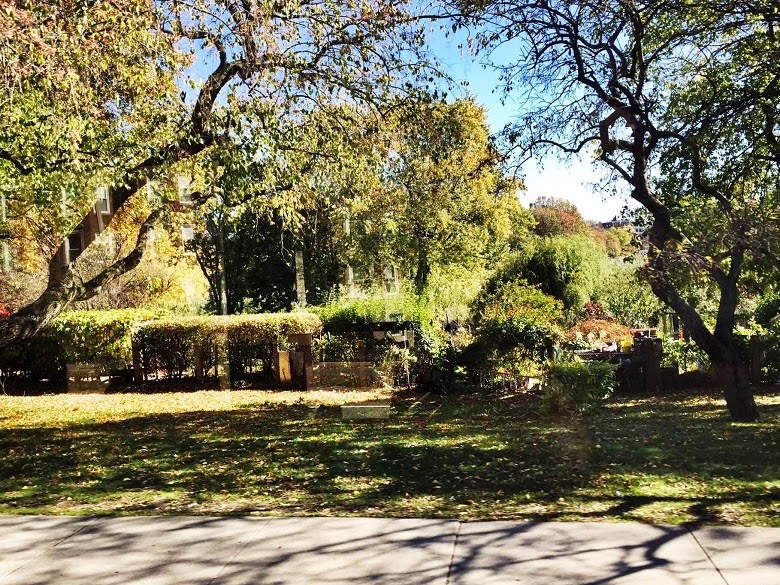 It took me to Fenway for a few minutes, so now I can officially say I’ve been to Fenway! 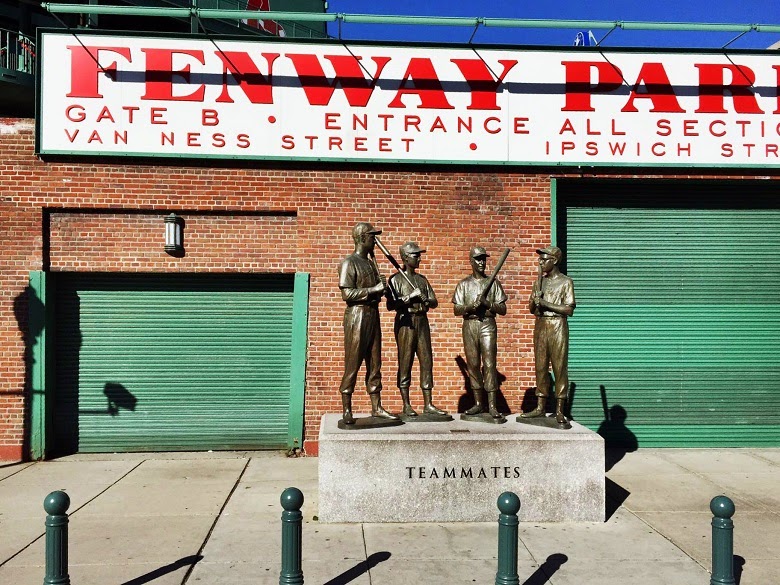 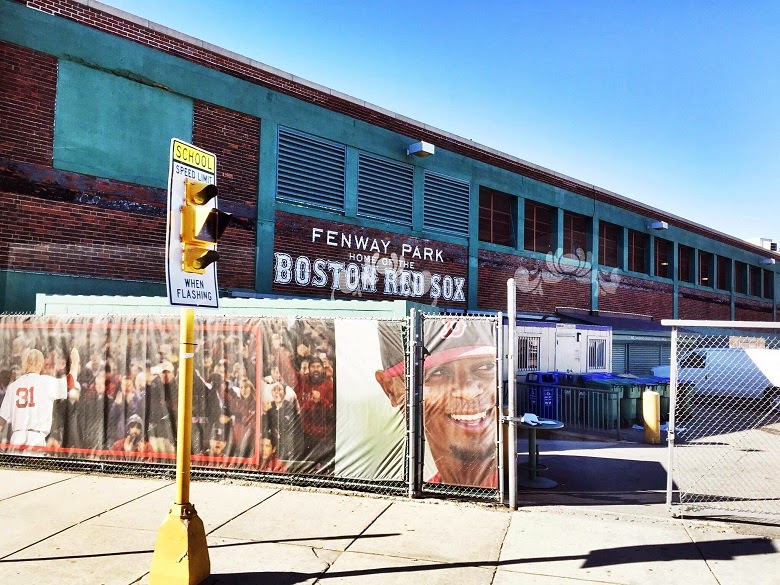 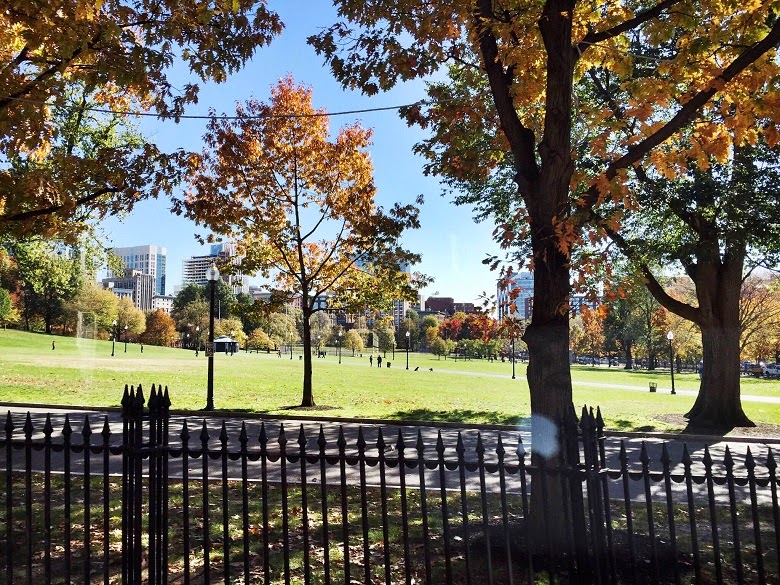 It took me to the original Cheers bar. Now this bar created the inspiration for the show, but the tv series was not filmed inside. Trust me, when you walk in, you know it’s not the same bar. However, all the scenes of the outside are this exact exterior. Pretty cool, huh? 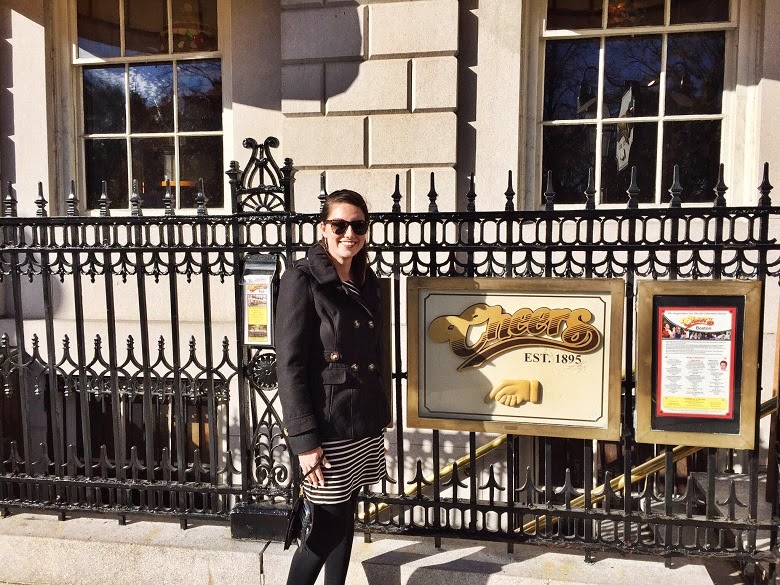 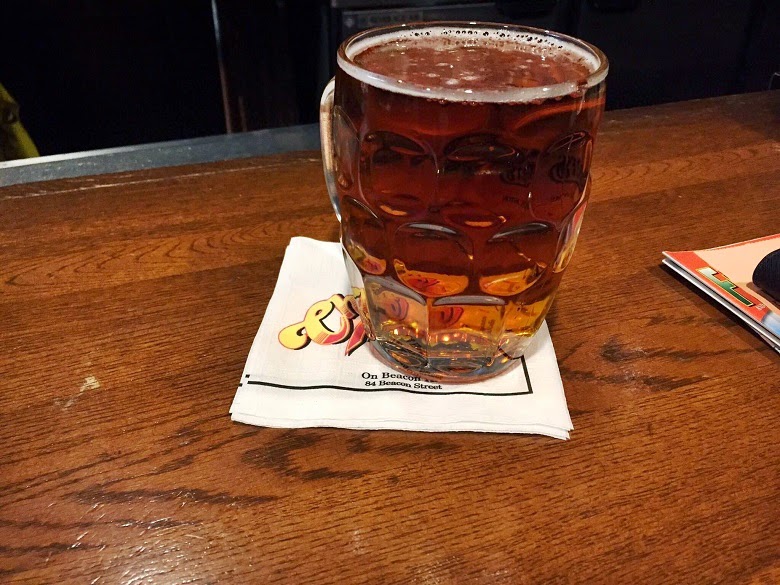 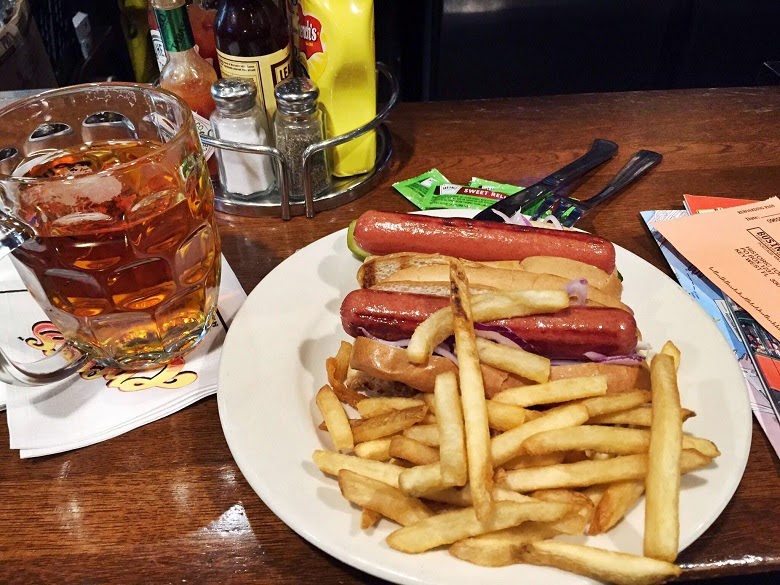 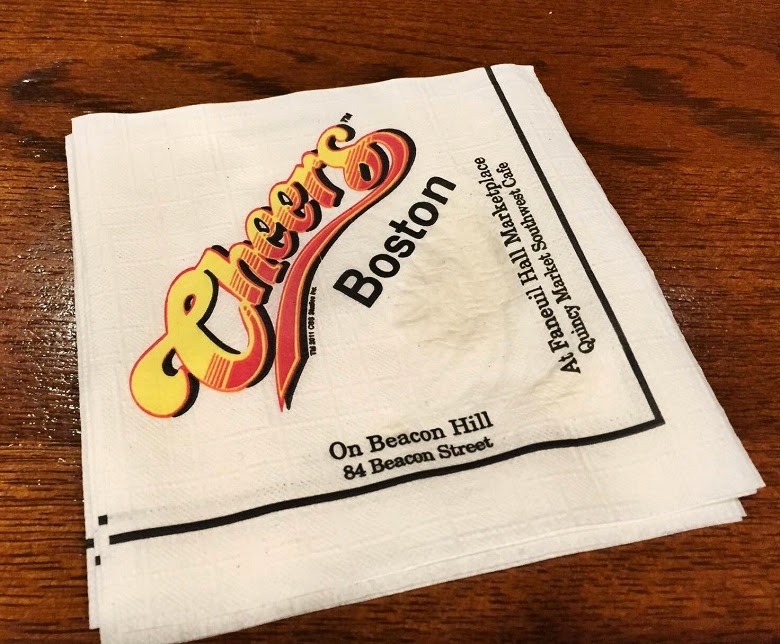 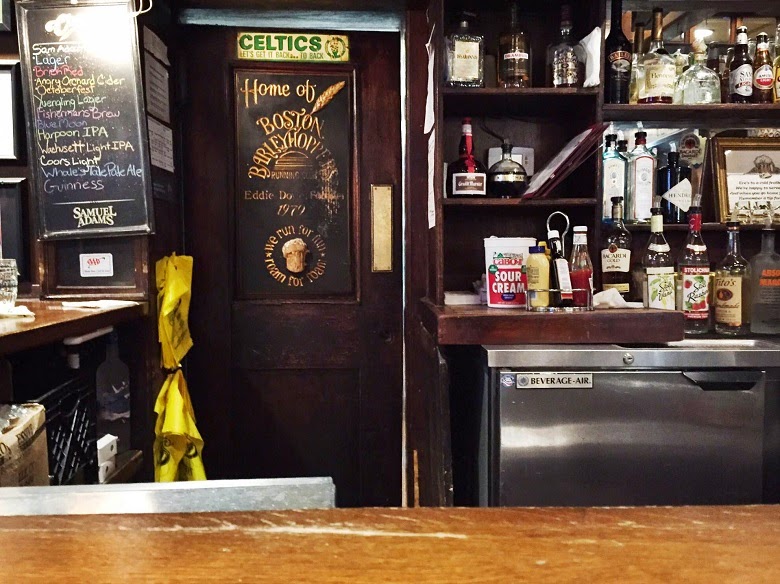 More adventures tomorrow, but have you ever been to Boston?