Alas, we had to come to the final Norway post but our weekend adventures went off with a bang! 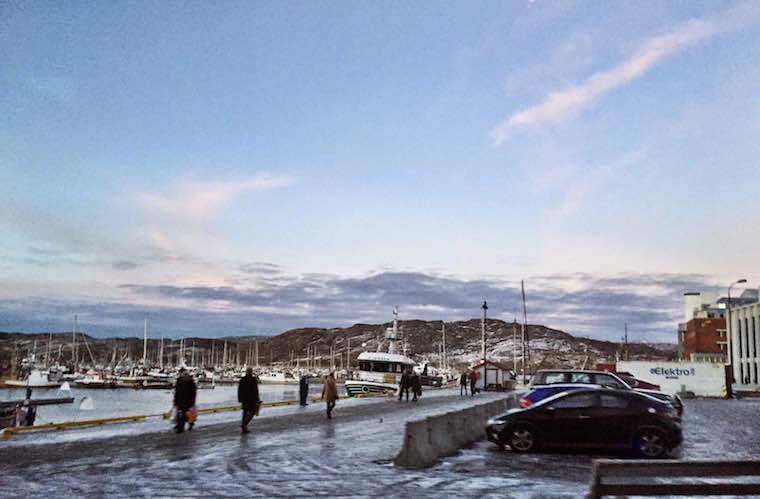 We landed in a beautiful winter wonderland known as Bodø. This town was strongly affected by World War II so most of the buildings have been rebuilt and the town looked fairly new. 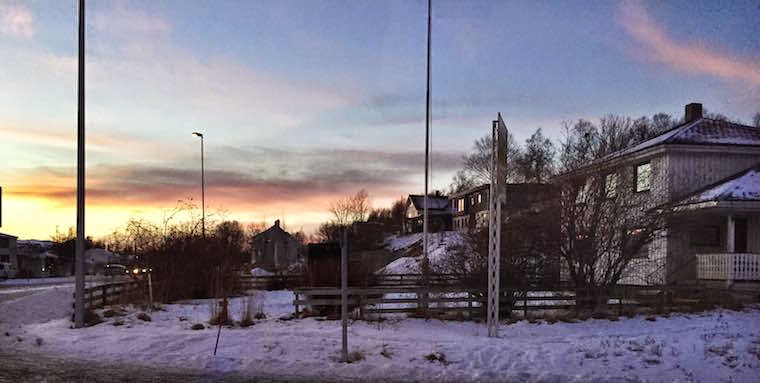 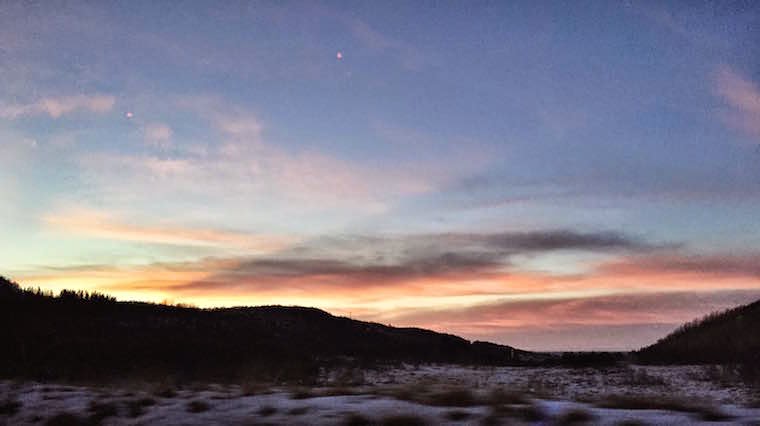 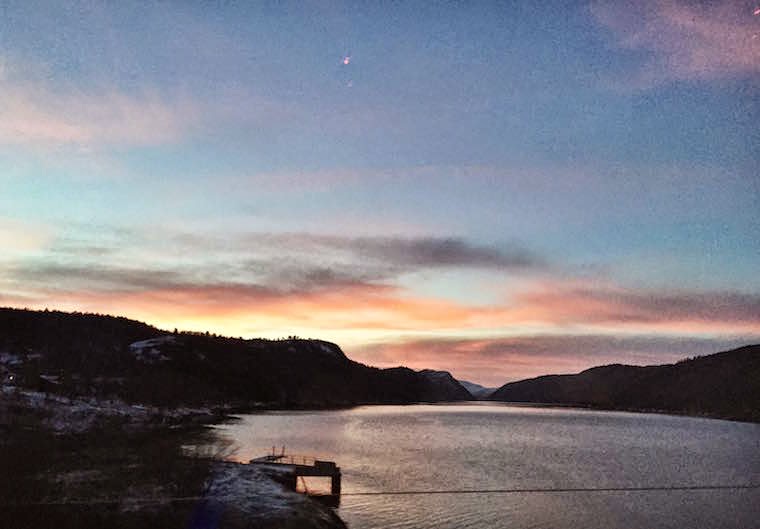 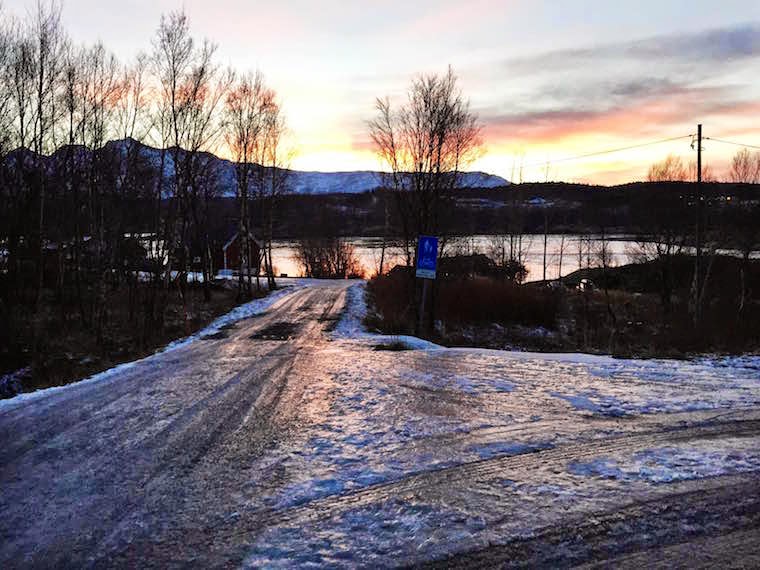 Although it was mid afternoon, the sun was setting and we were lucky to see an absolutely lovely sunset. The snow on the mountains, the fjord, the sunset, and the landscape were all so breathtaking. Even though it was cold, it was so hard to take my eyes off the scenery. 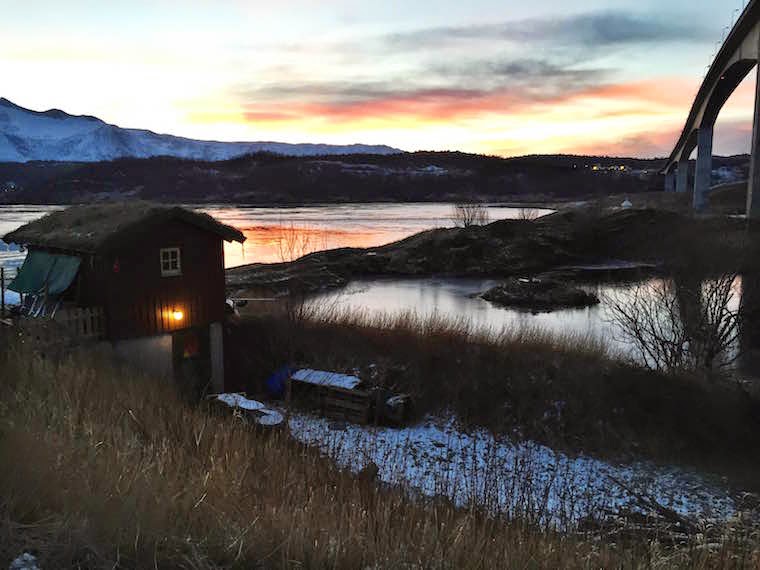 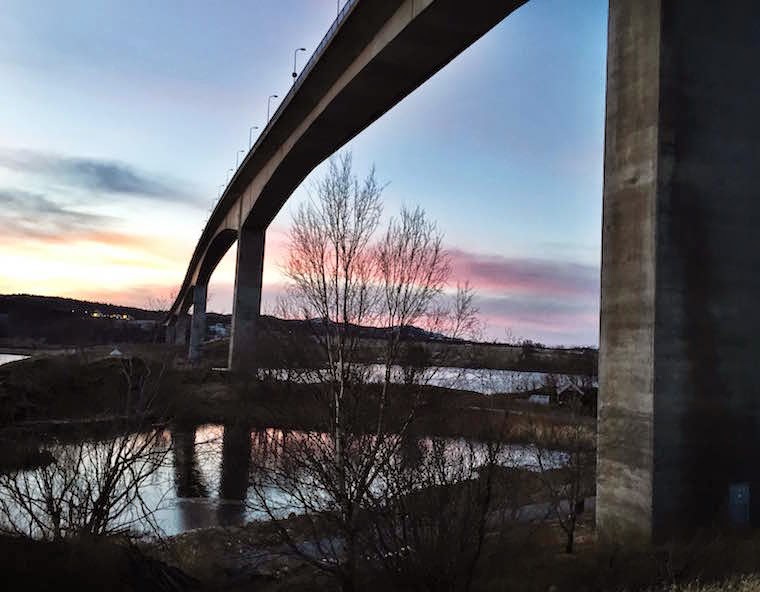 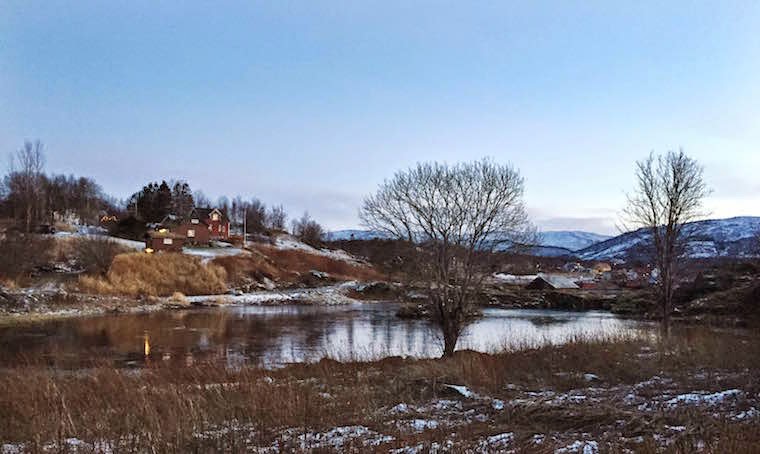 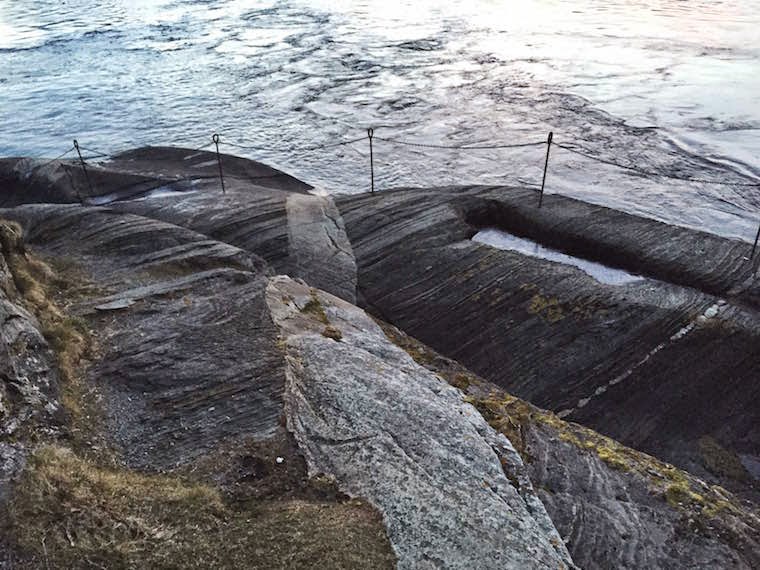 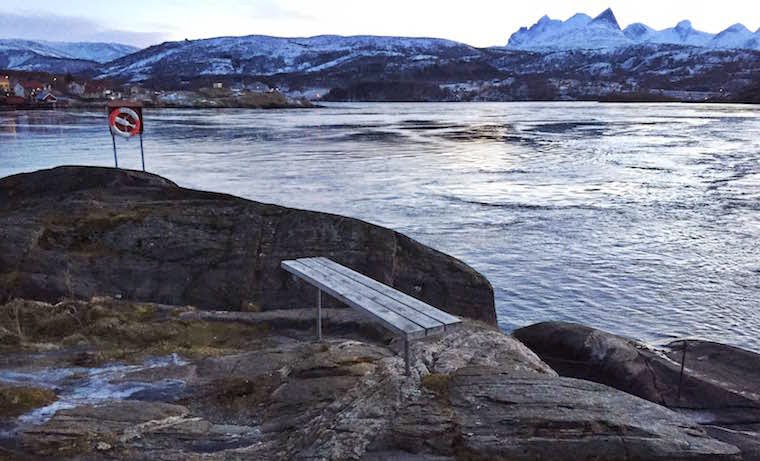 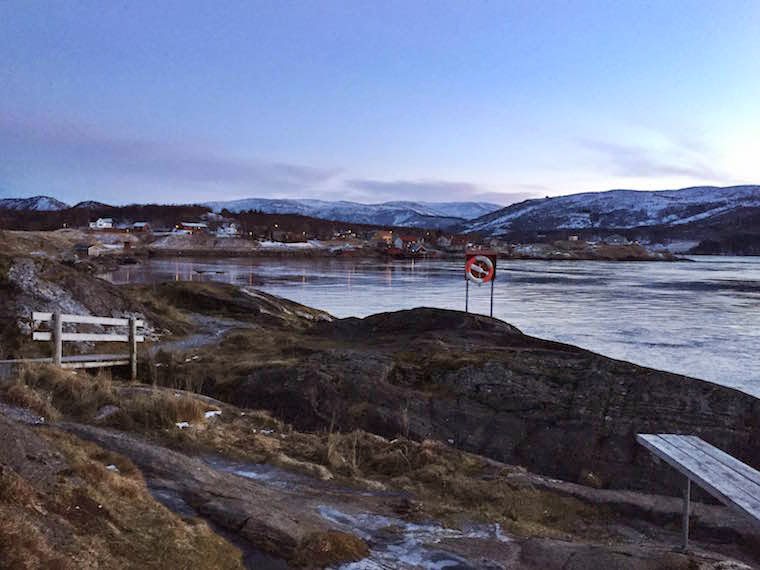 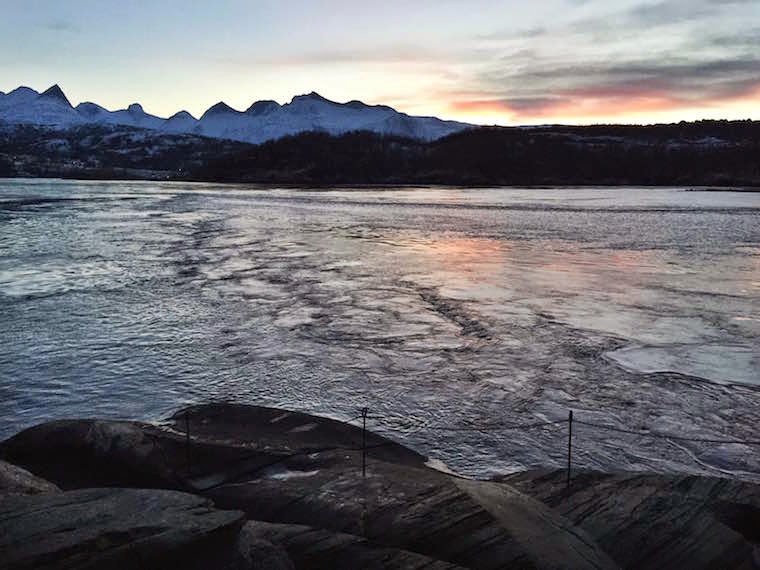 If you didn’t catch the drift, we were on a ship so we went from city to city in northern Oslo. Our next stop was Svolvær Lofoten where we visited Magic Ice. 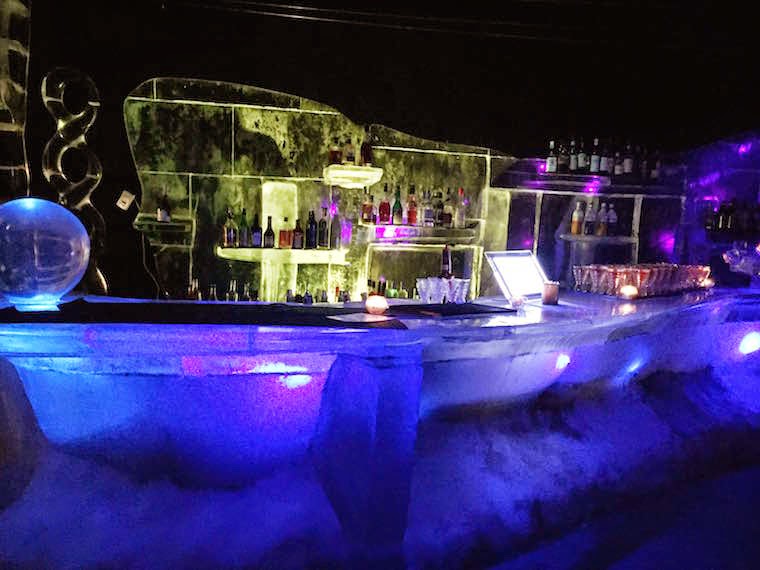 Everything inside was made of ice (even the bar) which I thought was so cool. 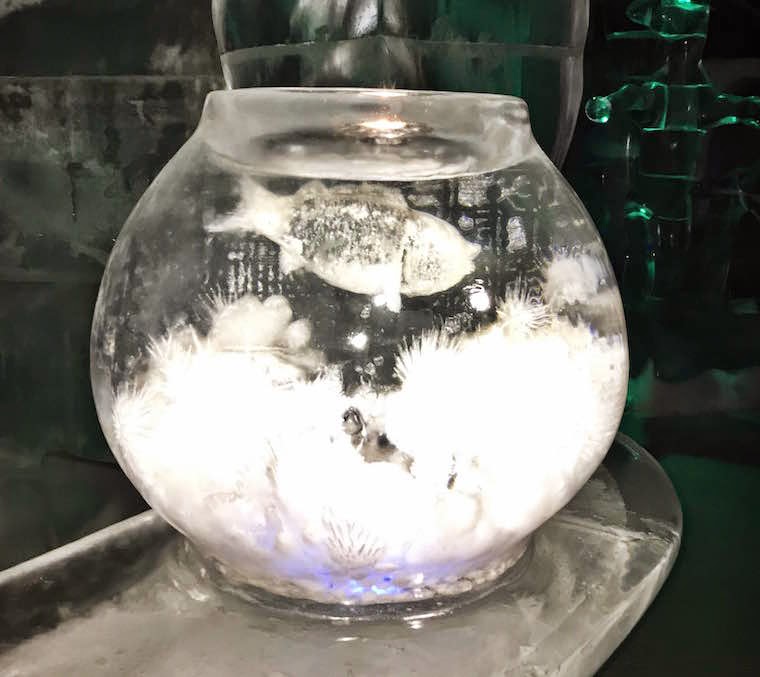 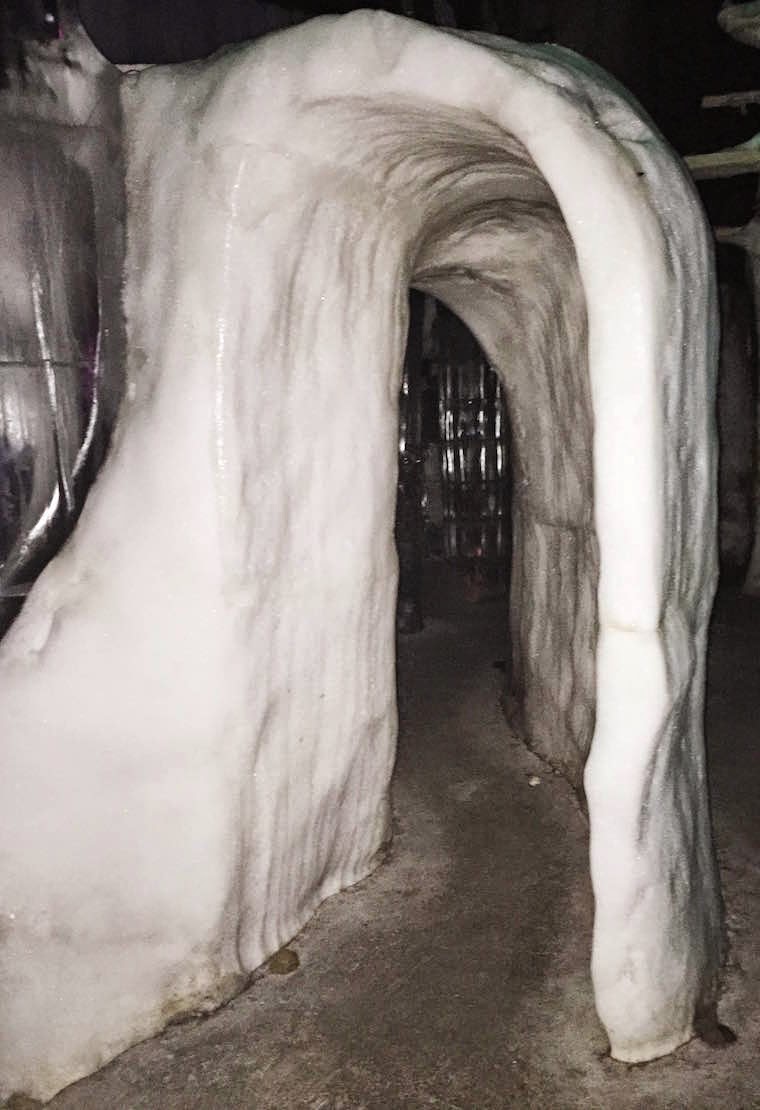 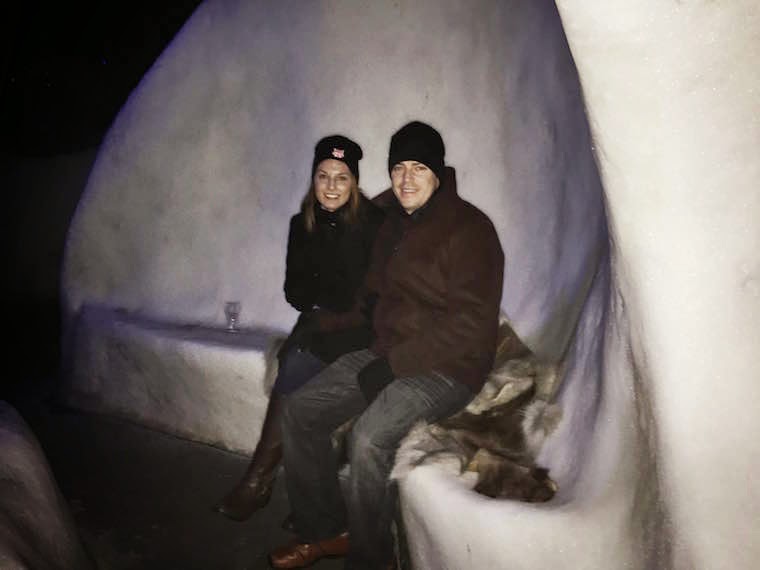 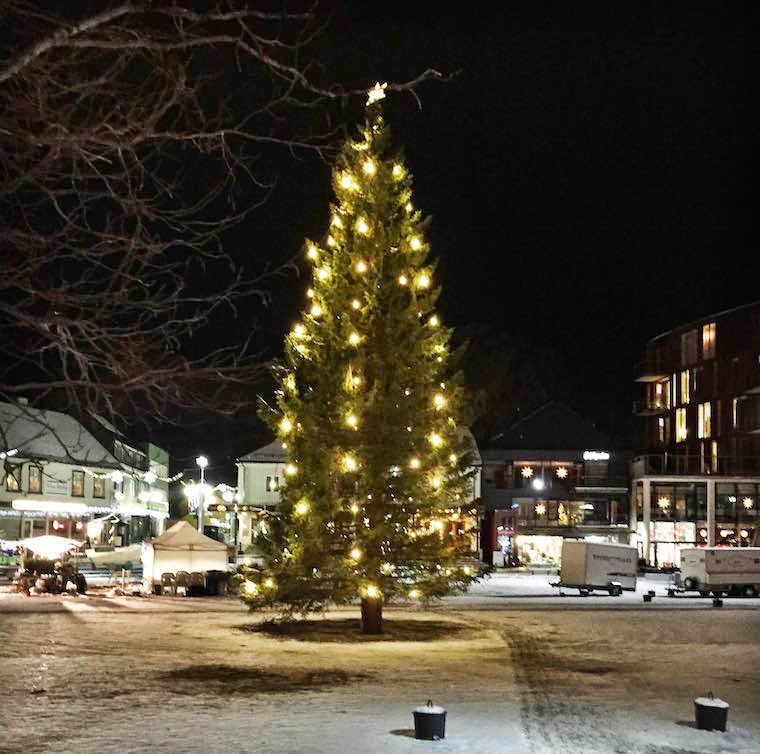 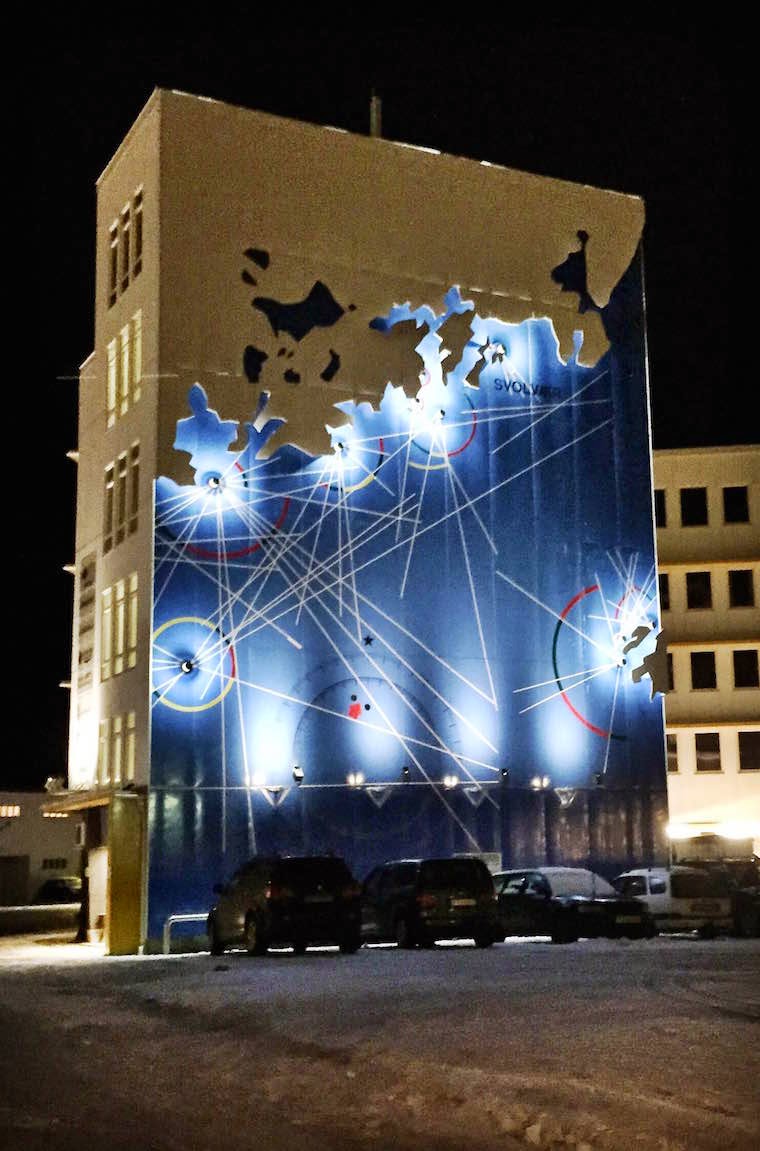 Next we stopped at Finnsnes which was a short and sweet stop to take some pictures. It was the coldest in this town then it was in any other town thus far. I was all bundled up! 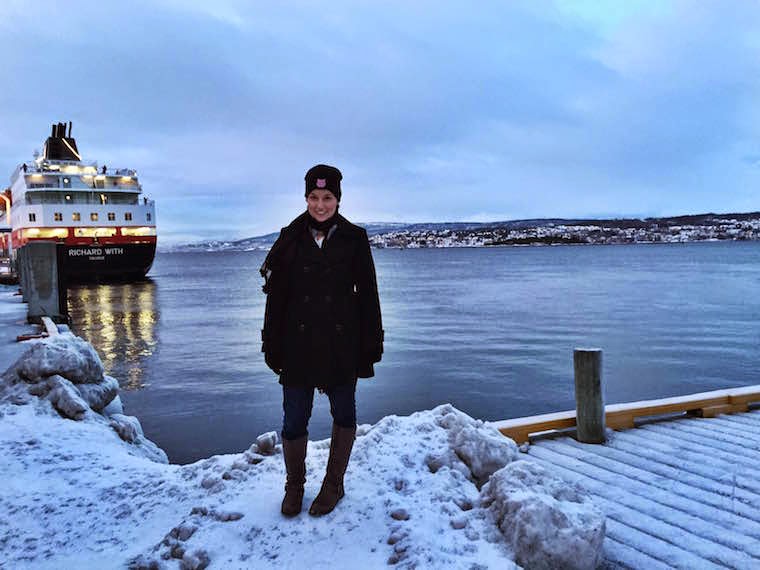 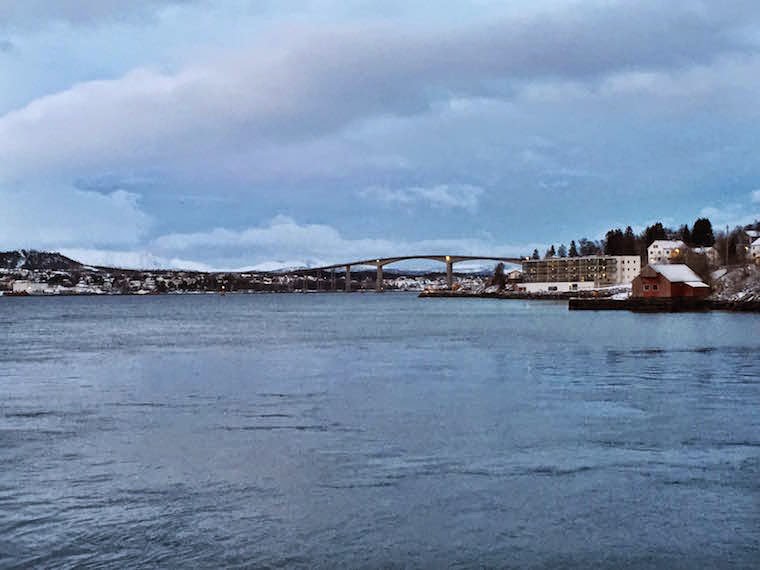 Our next and final stop was Tromsø. 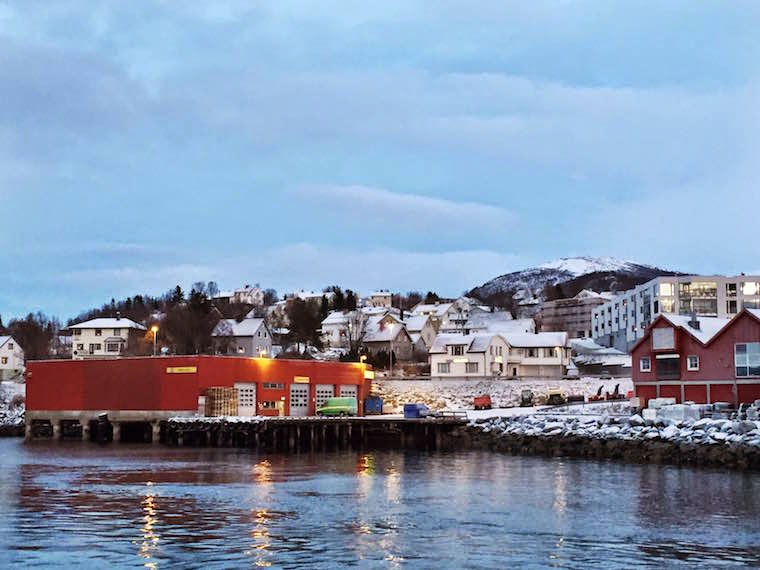 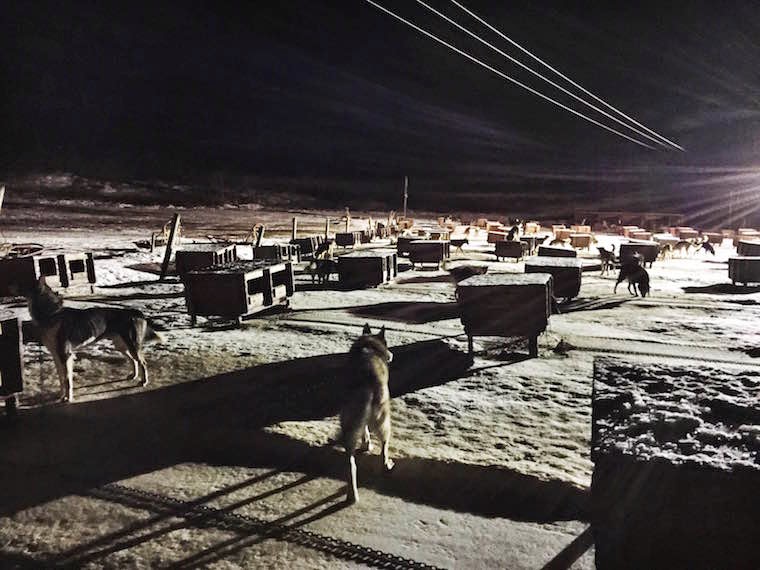 Meeting the huskies and learning more about them was so nice. I didn’t want to leave without taking one home with me, but alas the owners were not pleased with my request. 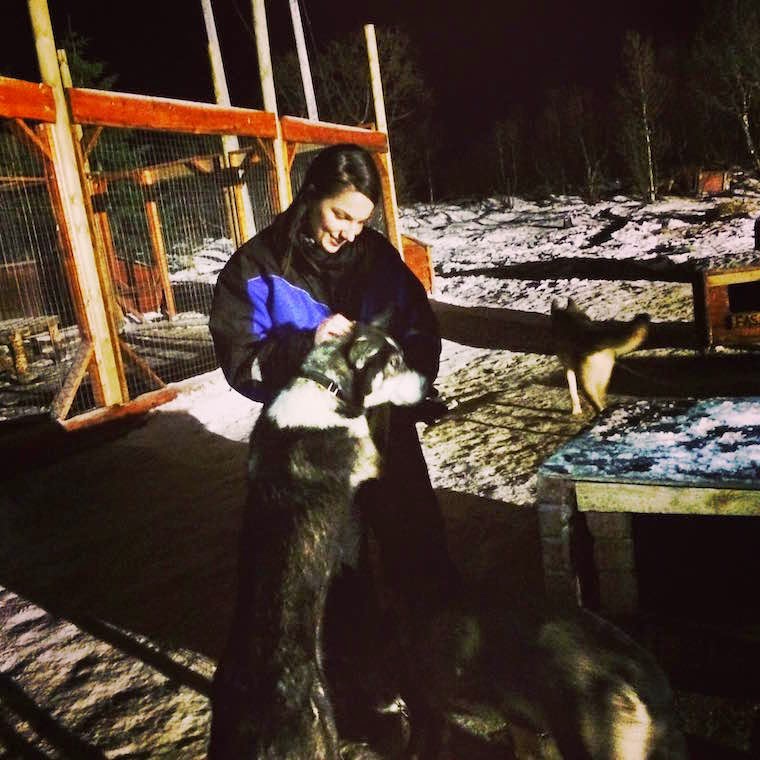 So we decided to give them enough love to last them a few days and call it even. 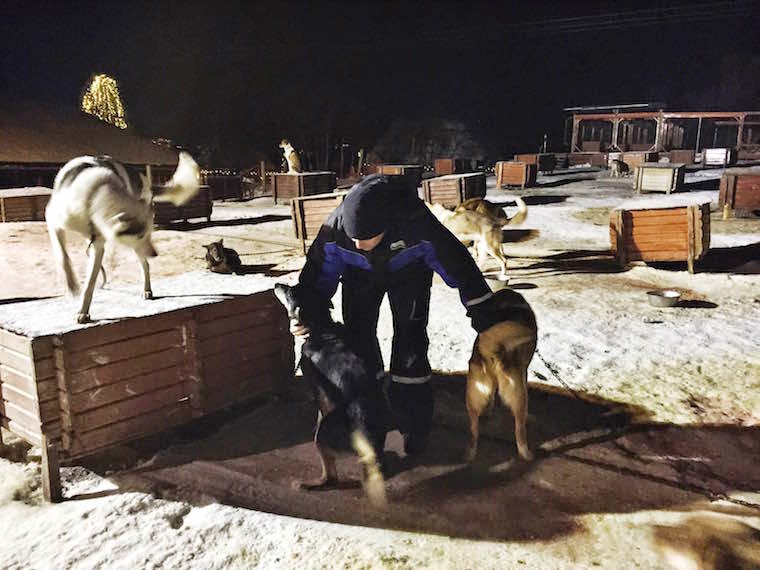 With the wind in our hair and freezing our ears and face, we watched the city lights pass by and we gazed at the faint distinction of northern lights above. The brisk weather combined was such an eye-opening experience that I can’t even explain the happiness I felt in that exact moment. It really was so beautiful. 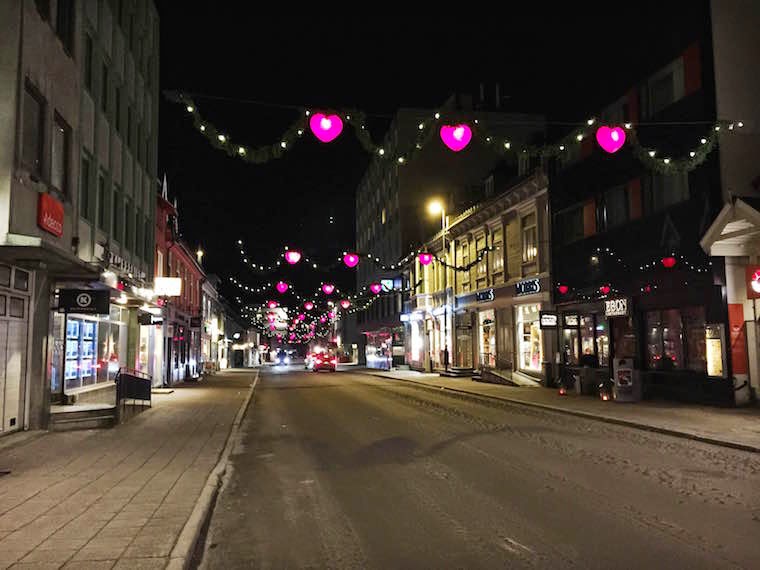 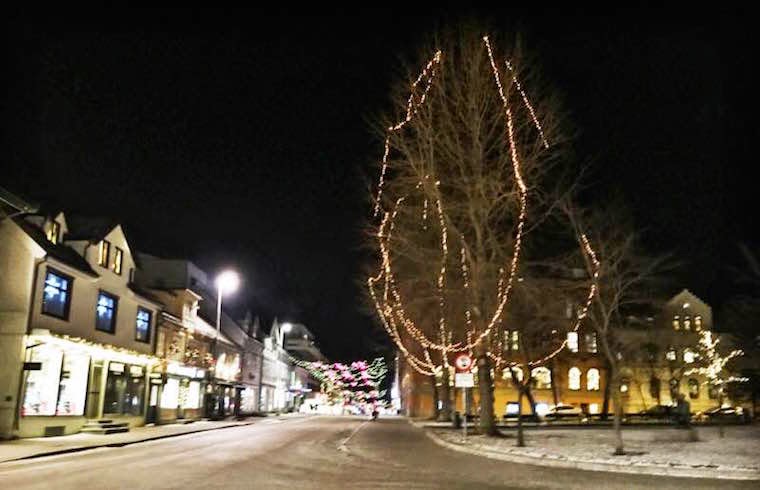 Wow Norway, you completely blew my mind and were such an incredible time. I can’t recommend Norway enough as your next holiday. It’s the experience of a lifetime!

Have you ever visited? What were your favorite attractions and restaurants?