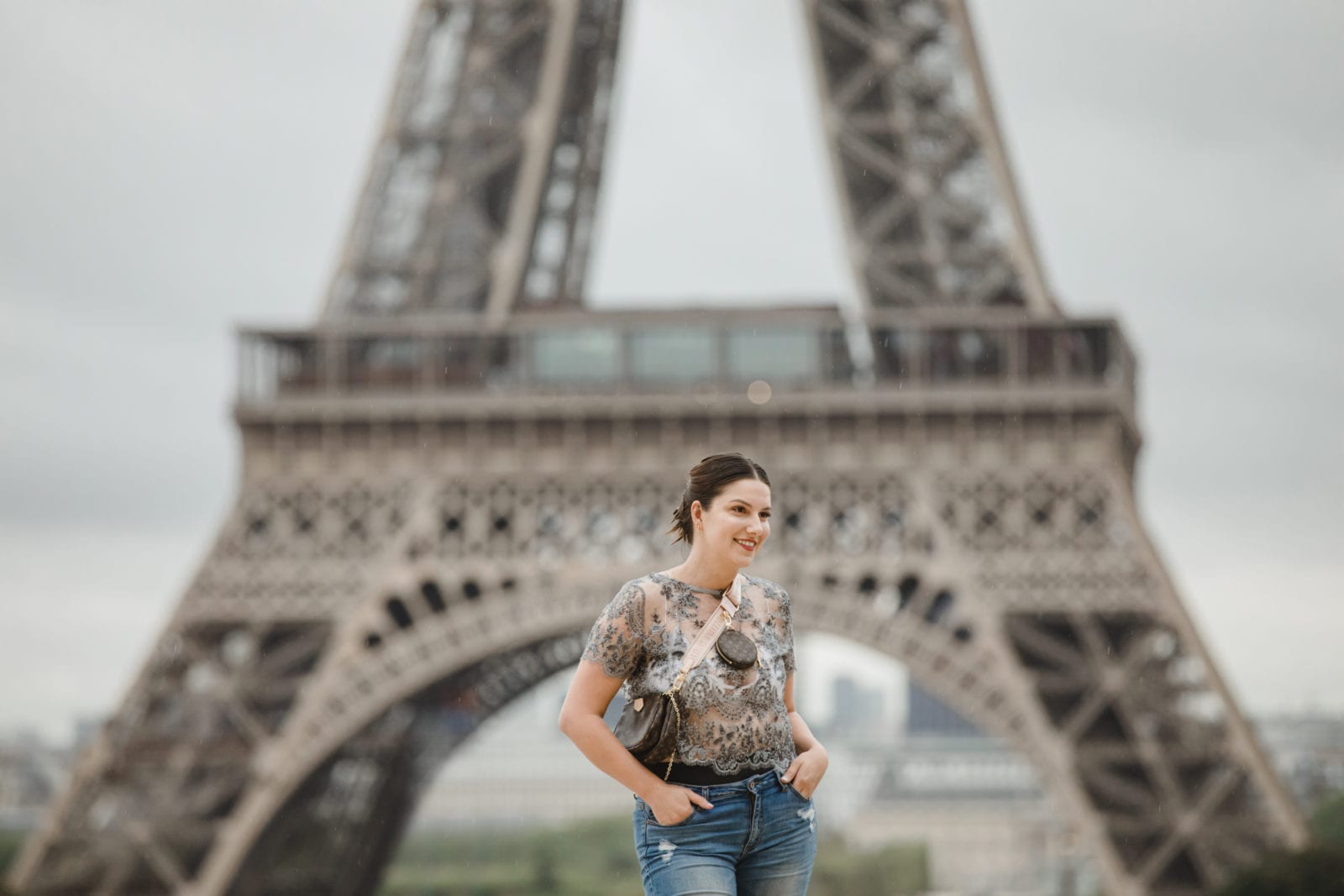 How Credit Repair Can Help with Bad Credit

I’m excited to be working with Lexington Law because they are a trusted leader in credit repair, which can be very important with long-term purchases. As an actual law firm, they have lawyers who drive the credit repair process and they will even intervene with client cases when the need arises. This is invaluable when companies are being aggressive or even downright bullying customers.

My credit story starts in 2009, a few months before I graduated from high school. I had a great job at that time, with even better pay (something crazy, like $25/hour). I was thriving and confident in my financial future. Then, I decided to go to the University of Arizona and everything changed. First and foremost, I took out a student loan for $15,000. It was a private loan, and the interest rate was ridiculous. So ridiculous that the loan ended up costing over THREE TIMES MORE than the original amount before I finished paying it off. It was in the $45,000 range at one point!

On top of this, I decided it was a good time to get a Macy’s, Victoria’s Secret and Wells Fargo credit card. All of which I maxed out within a week. If I could talk to 19-year-old me, I’d definitely shake some sense into myself, but you know what they say: you live and you learn. Not only was the university expensive, but financial aid barely covered my classes for the year. Each month, I paid my rent on the last possible day and hour that I could. Or even worse, I had to ask for 10-15 days leniency because I was so behind on payments.

My credit cards were maxed, my paychecks committed before they even hit my bank account and to make matters worse, I had several personal issues to deal with at the time. Hiding from a stalker, rebuilding a relationship with my family and trying to work two different part-time jobs, just to name a few. Paying bills on time got harder as the weeks went on because I was just so far behind. I didn’t want to ask my family for help, and I ended up leaning on a few close friends just to get by. Of course, when you’re already having issues, more issues will always arise. Like a chain reaction, you know? Issues like when my roommate decided to take our electricity money and go on a few shopping sprees. Our electricity was turned off for months. Not to mention, debt collectors were calling me 10+ times a day and my landlord was constantly hounding me for overdue rent. It was an incredibly stressful and anxiety-ridden way of living, and if you weren’t sure, my credit was in a horrible place.

Sharing this story really shows me how far I’ve come over the last few years and why it’s important to share this with a younger audience. I hope none of you make the same mistakes I did. Learn from me. Don’t max out credit cards. Heck, don’t get multiple credit cards even though you can! It haunts you in the long run. After 2013, I took a renewed interest in my credit, and noticed that some of the stuff on my reports was either unfair or inaccurate. 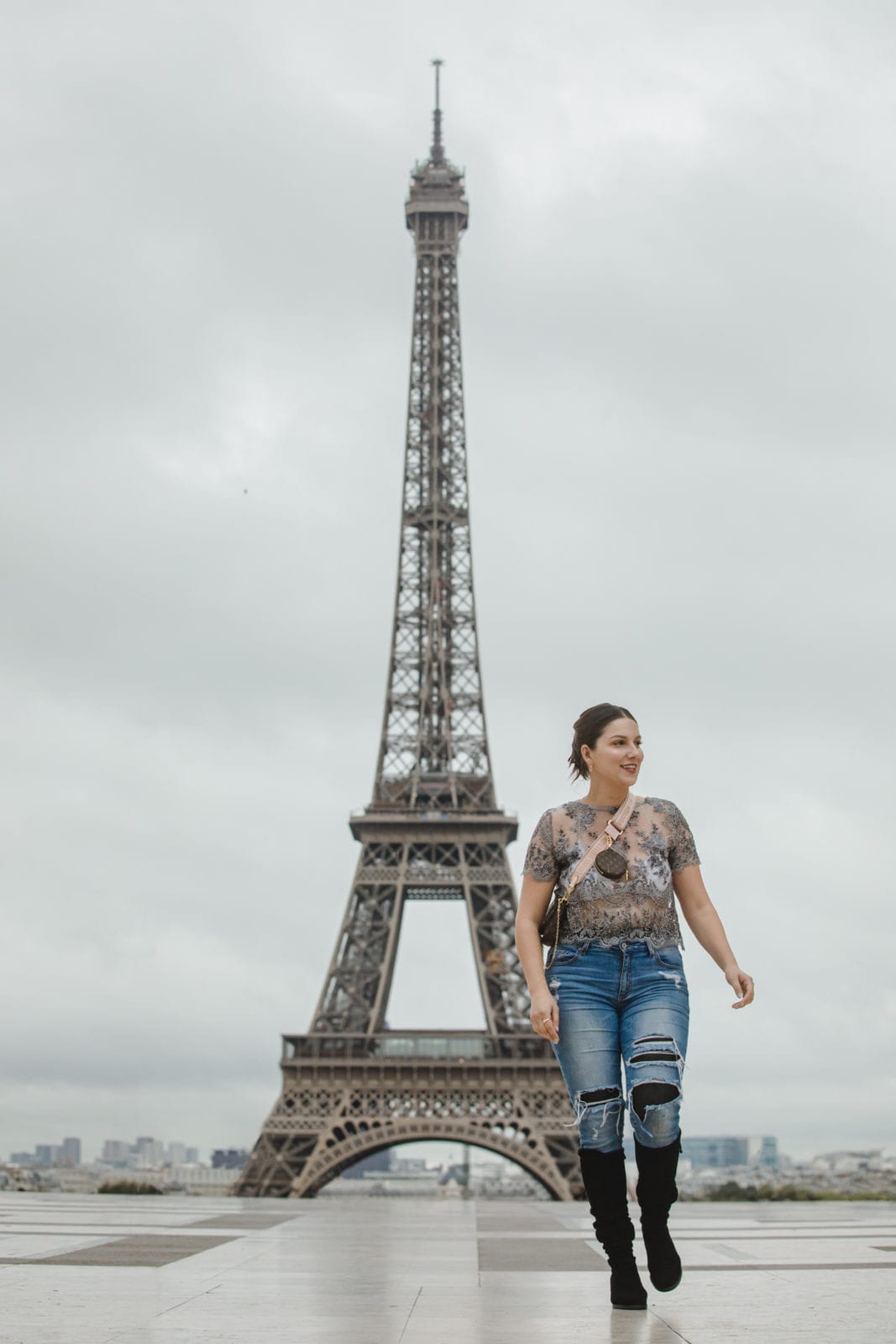 What is Credit Repair?

So, what is credit repair? And why do we care? Credit repair is the process of identifying and addressing unfair, inaccurate or unsubstantiated negative items your credit report. AKA, my credit report back in 2012. Lexington Law’s proven process has helped and continues to help hundreds of thousands of people work to repair their credit every year.

Questionable negative items are the problem. Negative items on your credit refer to anything in your payment history that could lower your score. It includes things like collections, late payments, charge offs, liens, bankruptcies, repossessions and more. While some of these items may be accurate or fair, millions of us in America are victims of inaccurate or unfair negative items wrongfully affecting our score. Even if you pay the day of or the next day, this still affects your score which is not okay.

When consumers first call in, Lexington Law’s credit advisors give each caller a TransUnion Summary Report and FICO® Score for free. This report will only show up to five of their negative items and can help callers understand where they currently stand and what exactly is impacting their score. It’s a nice explanation which helps solidify what exactly is needed to improve their score.

If a consumer decides to hire Lexington Law, they will first be charged a one-time fee of $14.99 to pull their full reports from all three credit bureaus. From there, clients select the product best for them and are charged a “First Work Fee” between $89 to $129 depending on the product. This covers the work Lexington Law does to set up their case, analyze their reports and start the credit repair process. Once a case is set up, clients are then charged their selected product price monthly as Lexington Law challenges the unfair or inaccurate items on their reports with both the credit bureaus and their creditors.

After dealing with bad credit, and then learning more about investments, savings and the importance of being financially prepared, I am more educated and able to keep financial wellness top of mind. Now that I’ve learned more about how to save money (and spend it how I want to, not how I am forced to), I can enjoy traveling the world. During my recent trip to Europe, I made myself a multiple leg trip, and I was able to go from New York City to London to Bosnia ( visit my family) and then to Paris. While this was a “work trip” for me, all the expenses were covered by me and not a brand. When you learn how to have financial stability, you will know how to save money so you can spend it on things you actually want. Think about the long-term and not tomorrow’s Starbucks— which newsflash,  (you can totally live without). Lexington Law will advise and help you understand the impact your decisions have made, but also how to fight improper claims against you. Just think, a few months from now, you could be on the beach in the Carribean living life and not worrying about finances or bad credit.

If you prefer to share your story, questions and thoughts privately, please email me at press@adaatude.com. I’d love to help if I can! 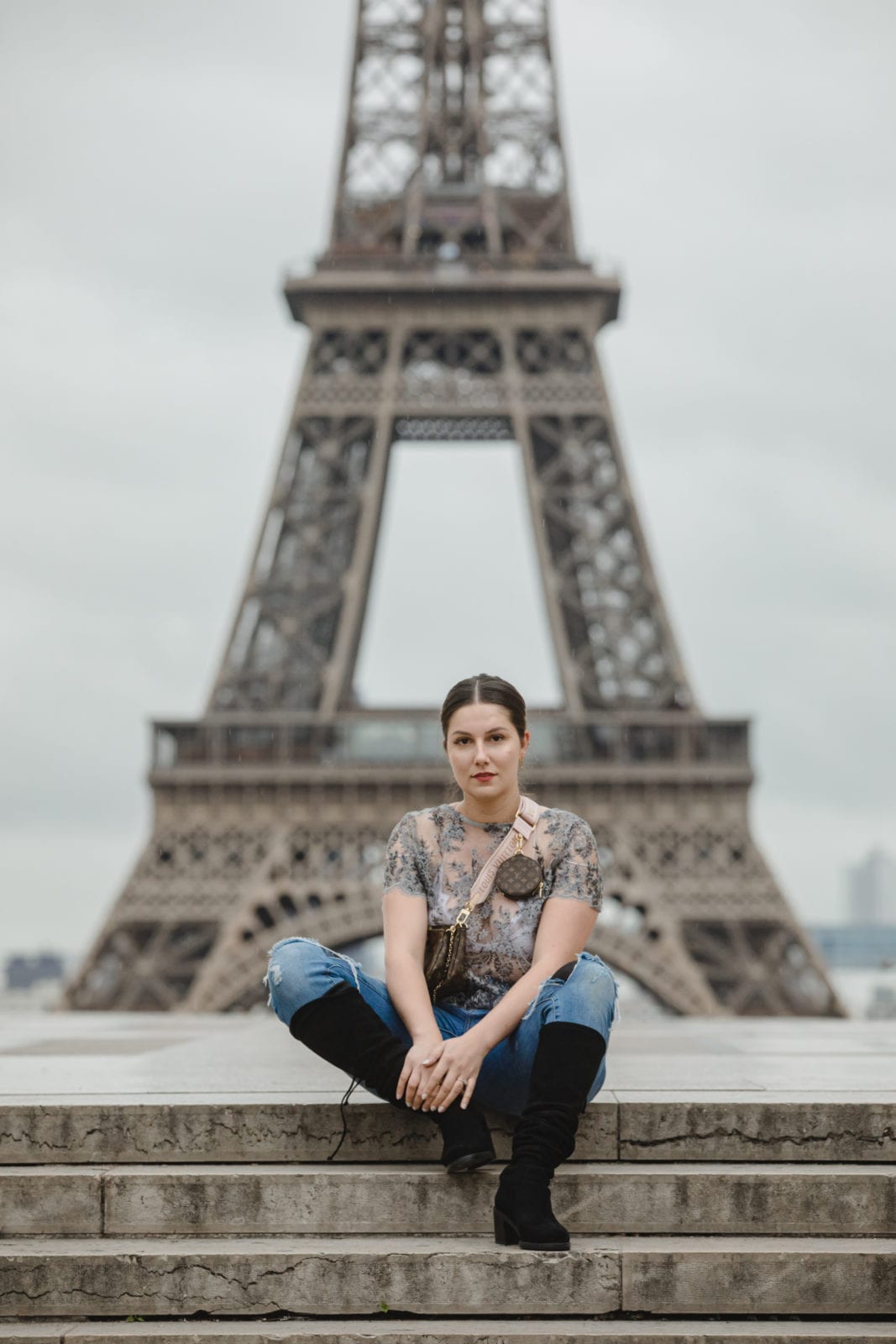