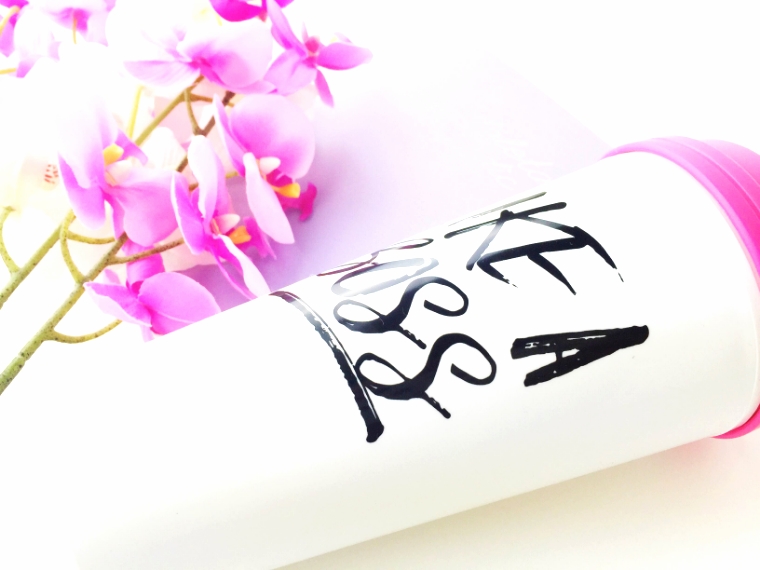 Do what you do, but do it like a boss.

I’ve been trying to come up with characteristics that make someone a boss, even when they aren’t literal bosses.

Recently, I found the adorable Sweet Water Decor shop. When I saw this cup, I knew I had to have it because even though I am a partial boss at my daytime job, I really think being a boss is about taking life by the balls and being the best version of yourself that you can be.  Use the code ‘BLOG20‘ if you’d like your own piece of sass from the shop! Now if you want to hear my tips and tricks on being a big ole boss, here you go. Pssst you’re welcome.

Be early. A boss isn’t late, unless an unexpected situation has occurred (i.e. Taylor Swift is in line behind you at Starbucks.) People’s time is extremely valuable, especially nowadays in this fast paced world we live in, and it’s important that others are not constantly waiting for you.

You have to be assertive. A boss isn’t a fly on the wall or melting into the conference room wall. A boss is speaking up offering solutions, suggestions and innovative ideas. What’s the next big thing? Figure it out and make it your idea. Then Sell your ideas. Most of the time you think your boss is insane, but then they explain their idea and you realize just how brilliant they (and their idea) are.

Buy expensive wine. Sip on that shit slowly and pretend like you know the difference between Merlot and Malbec. You also want to eat sushi from time to time. It’s super trendy.

Wear badass sunglasses. Not indoors though. That’s rude. You also have to look cool. A boss needs to have a modern and trendy wardrobe. Lastly, if you’re male, grow a beard. It’s the boss thing to do.

Okay, obviously I’m totally kidding about the last few but you catch my drift 😉 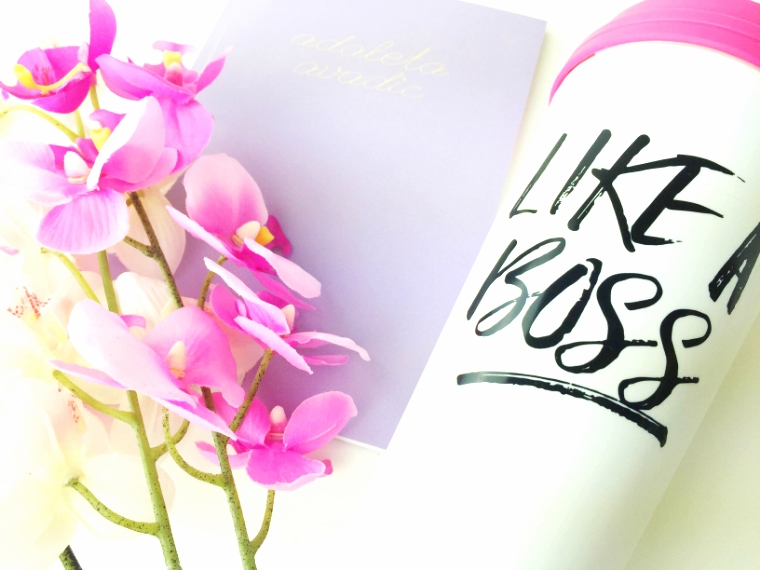 Are you a boss? What do you think makes someone a boss?