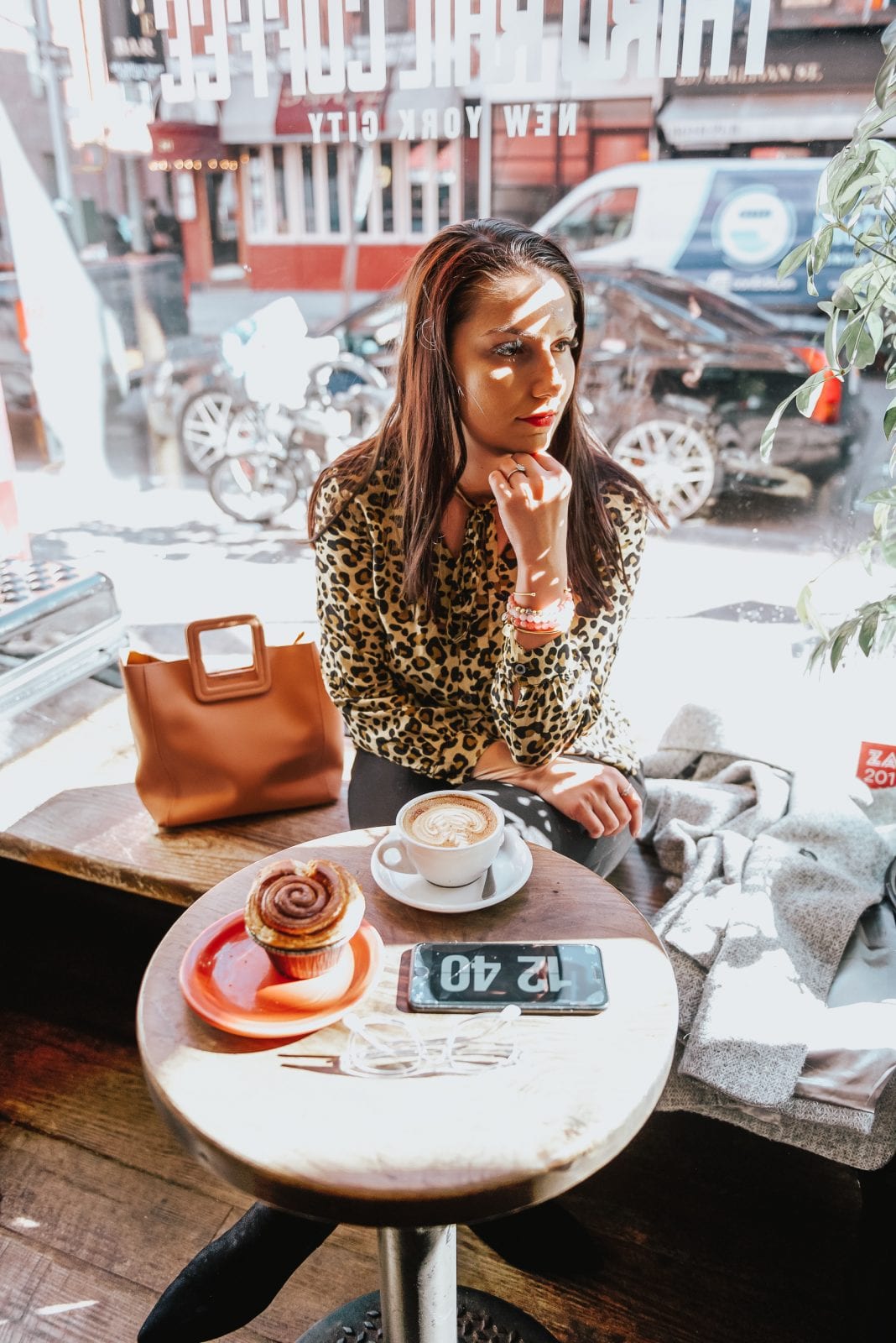 Things I Still Haven’t Learned in my Late 20s

Let's chat over some coffee, or if you're anything like me... and it's past noon, rosé. This is one of those diary type posts I'll look back on in ten years and remember, oh how naíve I was. I hadn't learned this and I hadn't learned that, but you learn everything over time. Sometimes it takes going through the experience to understand the best way to handle a situation. You live and you do learn. Unfortunately some of us (myself included) don't learn quite as quick. That's how I get taken advantage of.

Why do most house related things cost at least $2,000?

I plan to do a post about the process of buying a home, because that is going to be very intriguing to my millennials since we're all buying homes these days. We know it's a better investment than paying an obscene amount of money for renting a space that will never be ours. But why is a fridge 2k? The washer and dryer were over 2k total. A couch is 2k. I mean what the actual hell. Not only do you spend an arm and a leg buying the house, but everything in it costs quite a lot too. 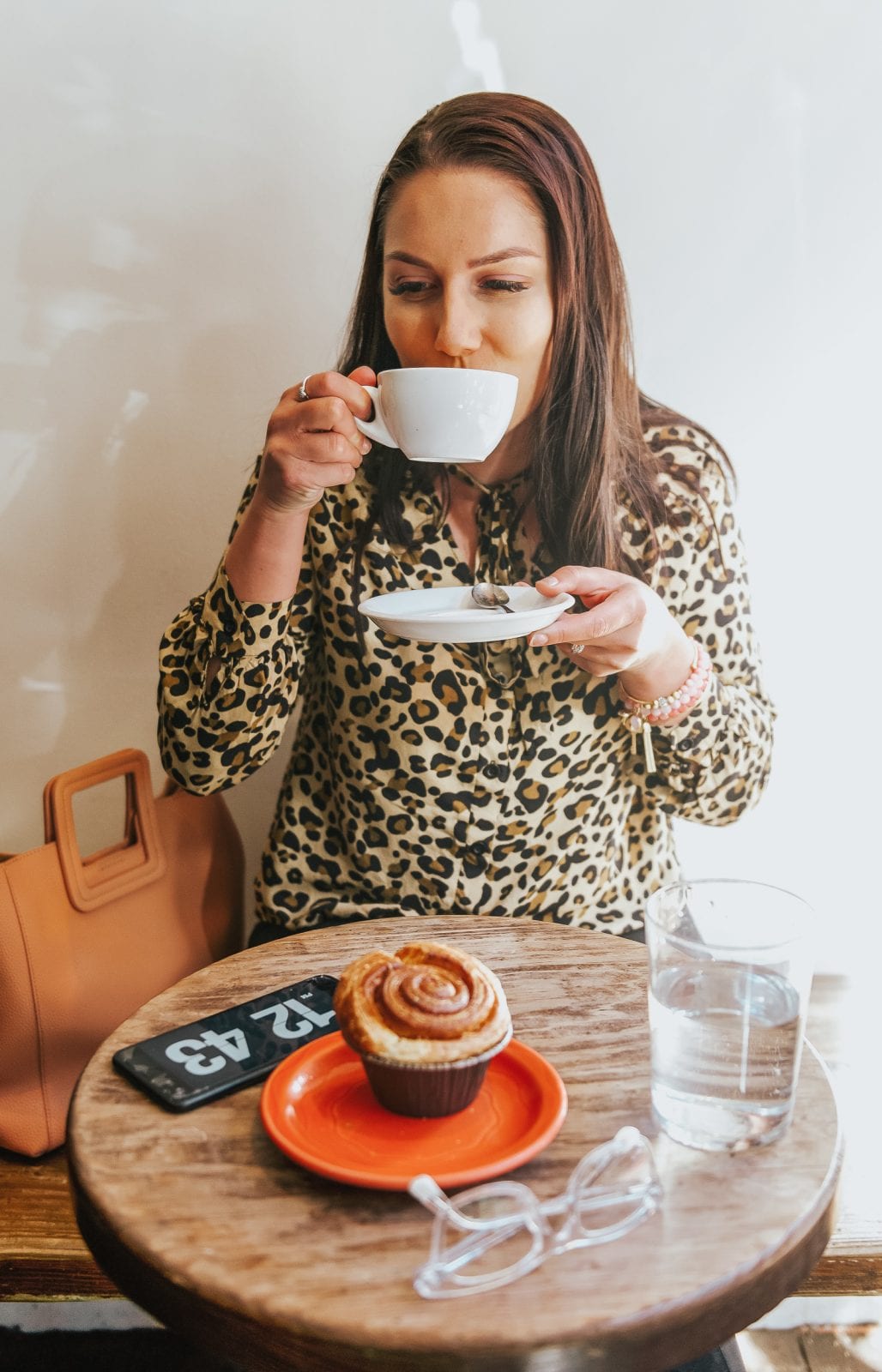 How can I still have poor choice in picking friends?

Just a few months ago, I befriended someone only to find out they not only weren't a good person, but they were using me for their own gain. When I hear someone say they want to be my friend because I'm "famous." I literally just laugh out loud. I'm not famous, and if someone thinks that being my friend is going to make them famous, the joke's on them. I have realized over time it's easy for people to take advantage of me, because I'm naive. I believe the best in people, but I'll be honest. Since I have no problem calling a bitch out, that's what I do when I catch someone being a shitty "friend."

Why is it so hard to stay in touch with old friends?

Over time, I've realized the friends I've had since I was a kid, are hard to not only keep up with but also hard to update. It's so much easier to update your friend that can come over everyday and just understand your life when you live in the same place. What's the secret to keeping the friendships alive when you live in different states and sometimes even different countries? It's tough, no? I just think it takes a long time to update them and they don't always understand half the story, so it gets kind of tedious to explain it all. Anyone else understand what I mean?

Why does adding avocado to anything cost $55?

I legit still don't understand why avocados are so expensive, and every time I ask for avocado, they look at me and say it's extra. No shit Sherlock. It's always extra, but I need someone to tell my ass why that's the case. I can get a pack of 6 avocados for $3 at Trader Joe's but if I order it as a side it's $5. Blows my mind every single time, and clearly I still don't get it.

Why are some women the absolute worst?

I'm hoping in the future, I can spot bitchy girls right away and steer clear so I don't have to deal with the bullshit long-term and of course, over complicate my life. If only I knew someone was going to turn bitch mode in the beginning, I would never even pursue the friendship but sadly that is life, and you really don't know what happens until you start to learn more about someone, their intentions, their upbringing, etc. Sometimes you can tell someone's a certain persona from the beginning, but a lot of times you can't because people don't show their true colors in the beginning. It's like a honeymoon phase in every relationship. You don't know, until you know. 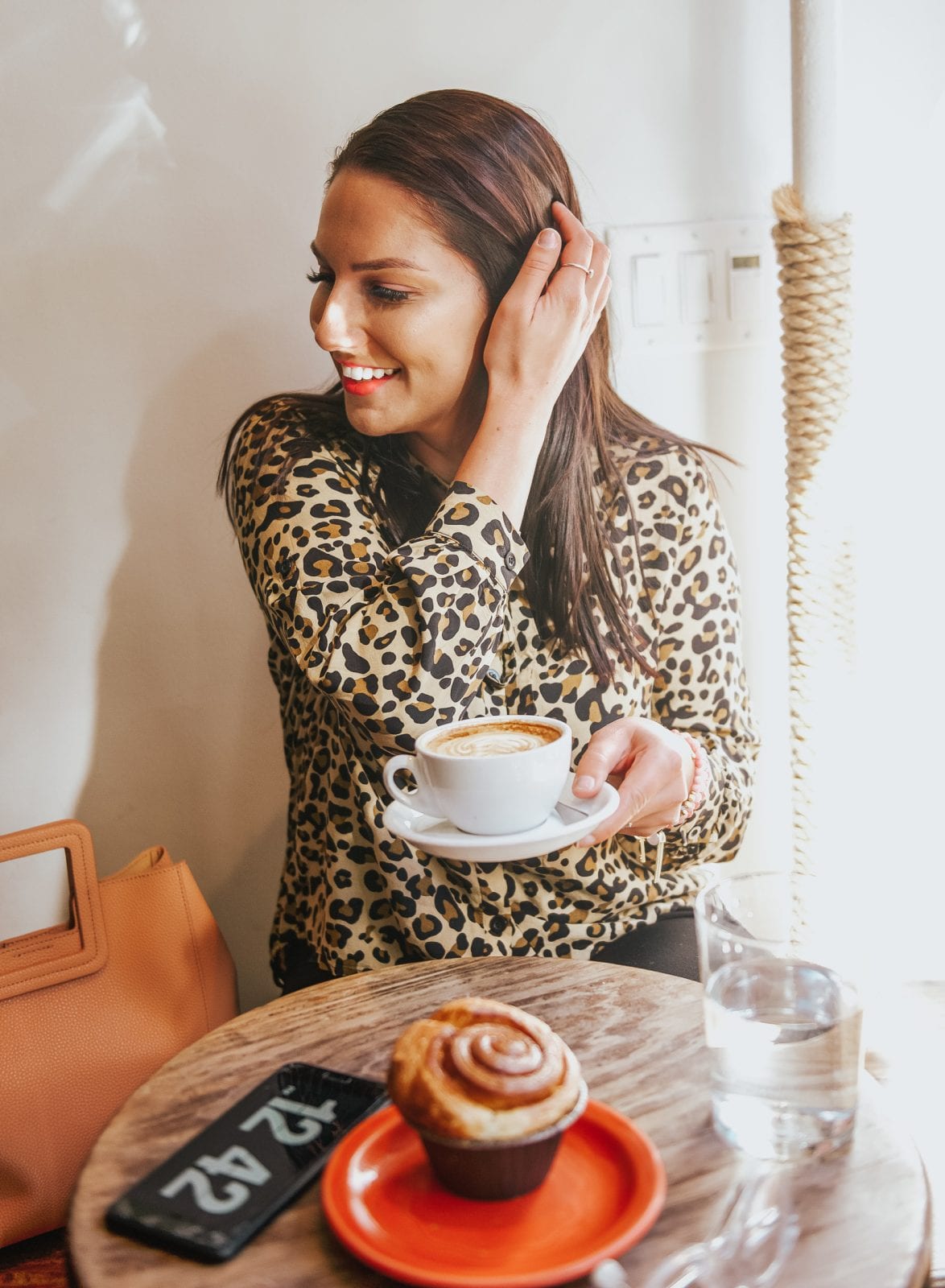 Why don't people travel the world?

Since travel is so much more accessible nowadays, I am always surprised that people don't want to travel. Sure a comfortable life in your hometown is great, but I can't imagine not having all the fun adventures I embark on every time I set foot in a new destination.

So what gives? I don't understand why people wouldn't give up other things to travel the world when traveling is just so much more amazing than things. Material things can't give you the same quality of memories and they're so much more worth it.

Writing this post is really a way for me to tell you, I don't have it figured out when it comes to life. We're all just pretending to know what the hell we're doing, but in reality we don't have a damn clue. I've been burned too many times and gotten myself in friendships that make me sick and ones I lost a lot of sleep over. Hearing rumors locally, dealing with drama in person and just having that in my life has taught me to keep my circle tighter and tighter over time. Luckily I have a few incredible friends who are helping to protect me from this, moving forward because they have a better sense of character than I clearly do. I'm not pretending to be anyone's friend anymore, and I'm not pretending to listen to someone talk about themselves for hours. Time is precious, and selfish behavior is no longer going to be a part of my day to day.

So with that I say, bye Felicia.

Bye Felicia. You were a bitch and I'm not sad to see you go.